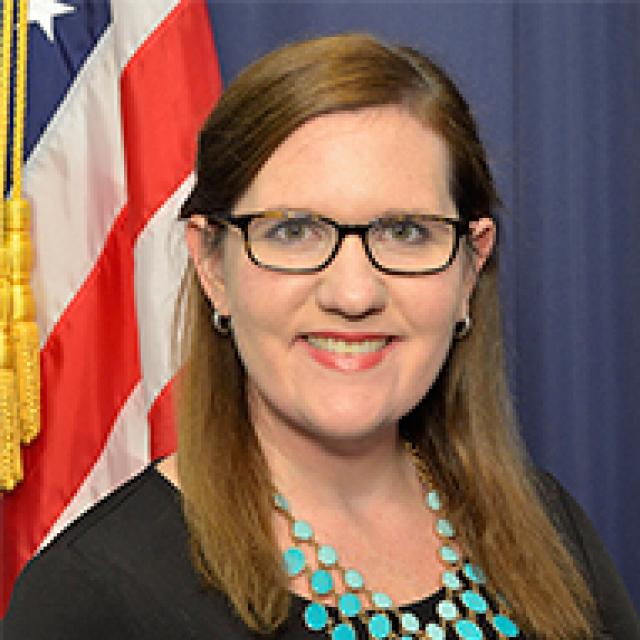 Rebecca Kelly Slaughter was sworn in as a Federal Trade Commissioner on May 2, 2018.

Commissioner Slaughter brings to the Commission more than a decade of experience in competition, privacy, and consumer protection. She builds consensus for a progressive vision, and staunchly advocates for our nation’s consumers and workers. Commissioner Slaughter believes that the FTC’s dual missions of promoting competition and protecting consumers are interconnected and complementary, and she is mindful that enforcement or rulemaking in one arena can have far-reaching implications for the other.

A proponent of greater resources, transparency, and comprehensive use of the FTC’s authorities, Commissioner Slaughter is outspoken about the growing threats to competition and the broad abuse of consumers’ data. Targeted merger retrospectives, corrective enforcement, and expansion of the Commission’s rulemaking authorities are among the approaches that she has championed during her time at the FTC. Along with advocating for consumers, particularly those traditionally underrepresented and marginalized, Commissioner Slaughter strongly supports working families and work-life balance.

Before joining the FTC, Ms. Slaughter served as Chief Counsel to Senator Charles Schumer of New York, the Democratic Leader. She was an associate in the D.C. office of Sidley Austin LLP before entering federal service.

Cmr. Slaughter fireside chat at The Athens Roundtable on AI and the Rule of law

Commissioner Rebecca Kelly Slaughter panelist at The Athens Roundtable, "Fireside Chat: A Manifesto on Enforcing Law in the Age of AI." Register and join: https://www.aiathens.org/registration (form 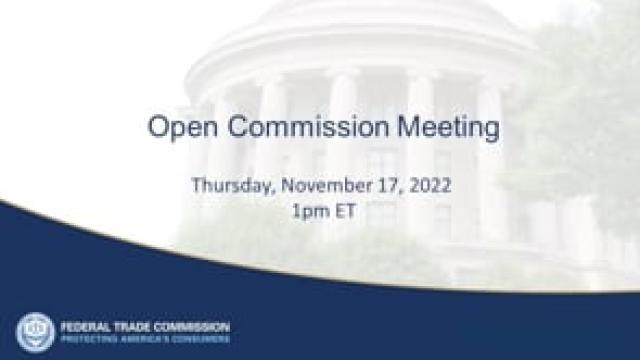 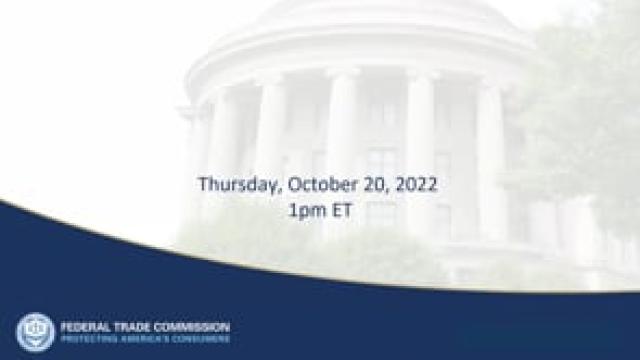