How Mergers are Reviewed

Among the key provisions in U.S. antitrust law is one designed to prevent anticompetitive mergers or acquisitions. Under the Hart-Scott-Rodino Act, the FTC and the Department of Justice review most of the proposed transactions that affect commerce in the United States and are over a certain size, and either agency can take legal action to block deals that it believes would “substantially lessen competition.” Although there are some exemptions, for the most part current law requires companies to report any deal that is valued at more than $101 million to the agencies so they can be reviewed.

After the companies report a proposed deal, the agencies will do a preliminary review to determine whether it raises any antitrust concerns that warrant closer examination. Because the FTC and the Department of Justice share jurisdiction over merger review, transactions requiring further review are assigned to one agency on a case-by-case basis depending on which agency has more expertise with the industry involved. During the preliminary review, the parties must wait 30 days (15 days in the case of a cash tender or bankruptcy transaction) before closing their deal. Based on what the agency finds, it can: 1) terminate the waiting period and allow the parties to consummate their transaction (this action often is referred to as an “early termination”); 2) let the waiting period to expire, which allows the parties to consummate the transaction; or 3) if the initial review has raised competition issues, the agency may extend the review and ask the parties to turn over more information so it can take a closer look at how the transaction will affect competition (this action often is referred to as a “second request.”).

The vast majority of deals reviewed by the FTC and the Department of Justice are allowed to proceed after the first, preliminary review.

However, if a second request is issued, the companies must provide more information. Once the parties have certified that they have substantially complied with the request, the investigating agency has 30 additional days (10 days in the case of a cash tender or bankruptcy transaction) to complete its review of the transaction and take action if necessary. The agency may decide at this point to: 1) close the investigation; 2) enter into a settlement with the companies; 3) take legal action in federal district court or through the FTC’s administrative process to block the deal from going forward. 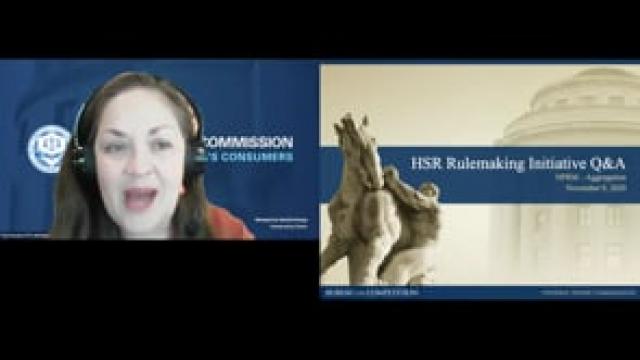 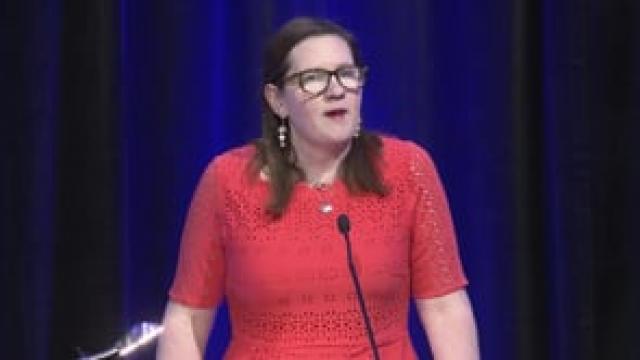 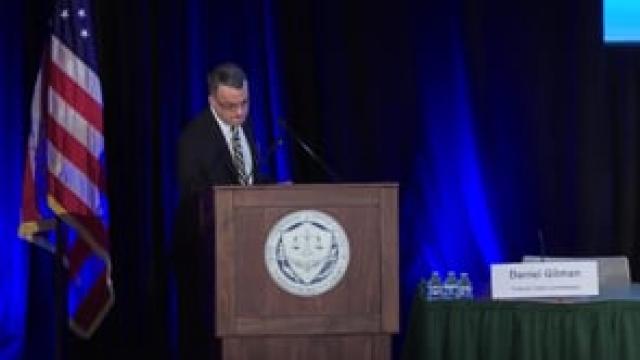 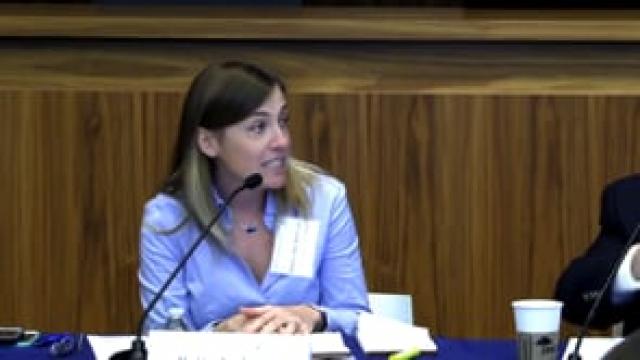 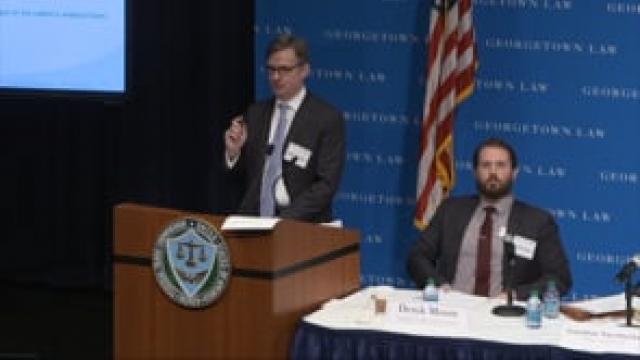 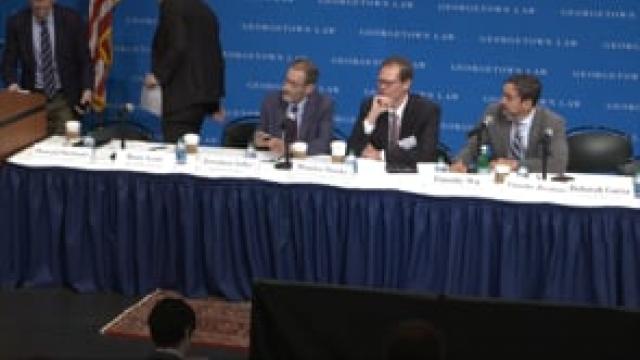 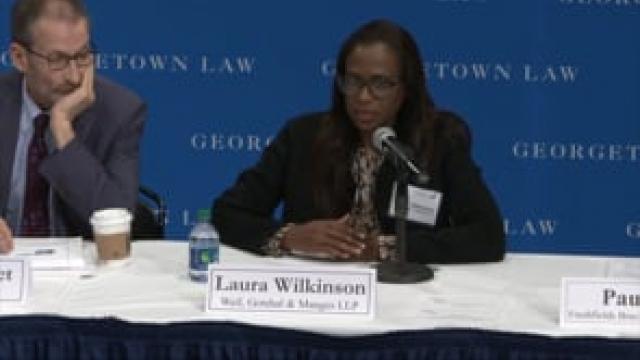 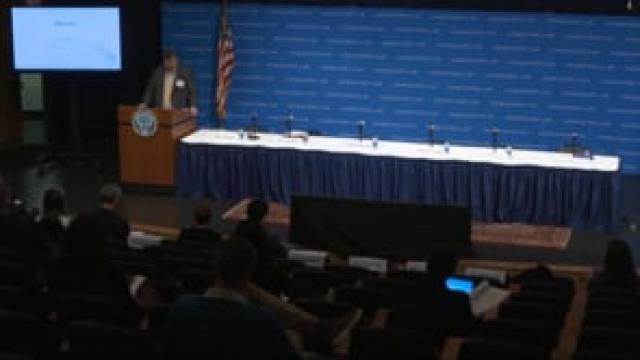 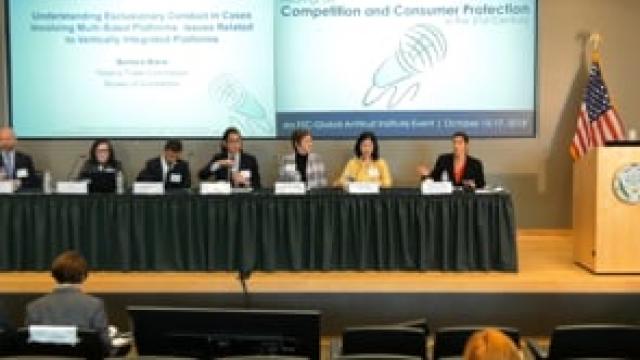