Commissioner Chopra has actively advocated to promote a fair and fully-functioning marketplace through vigorous agency enforcement that protects families and honest companies from those that break the law. During his tenure at the FTC, he has pushed for aggressive remedies against lawbreaking companies, especially repeat offenders, and has worked to reverse the FTC’s reliance on no-money, no-fault settlements.

After the passage of the Dodd-Frank Wall Street Reform and Consumer Protection Act, Chopra joined the Department of the Treasury to launch the new Consumer Financial Protection Bureau (CFPB). He then served as Assistant Director of the CFPB, overseeing the agency’s student loan agenda. The Secretary of the Treasury also appointed him to serve as the CFPB’s Student Loan Ombudsman, a new position established in the financial reform law.

In these roles, he led efforts to spur competition in the student loan financing market, develop new tools for students and student loan borrowers to make smarter decisions, and secure hundreds of millions of dollars in refunds for borrowers victimized by unlawful conduct by loan servicers, debt collectors, and for-profit college chains.

Chopra later served as Special Adviser to the Secretary of Education to advance the Department’s efforts to improve student loan servicing, reduce unnecessary defaults, and bolster enforcement. He was also a Senior Fellow at the Consumer Federation of America, where he focused on consumer protection issues facing young people and military families, and a Visiting Fellow at the Roosevelt Institute.

Commissioner Chopra is the recipient of multiple awards for his public service and contributions to the field of consumer finance. Prior to entering government, Chopra worked at McKinsey & Company, the global management consultancy, where he worked in the financial services, health care, and consumer technology sectors.

He holds a BA from Harvard University and an MBA from the Wharton School at the University of Pennsylvania. He was also the recipient of a Fulbright Fellowship.

Statement of Commissioner Rohit Chopra Regarding Flaws in the FTC’s 2017 Study on Merger Remedies
October 8, 2021
More Speeches, Articles or Testimony 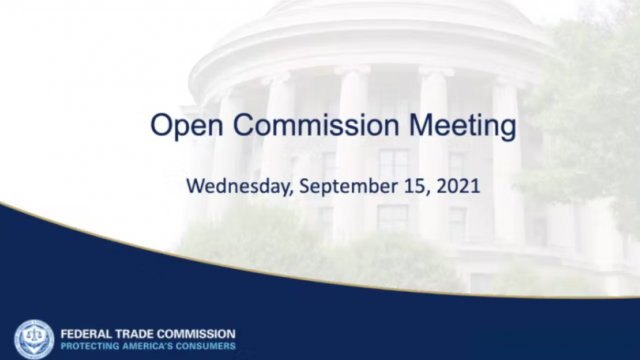 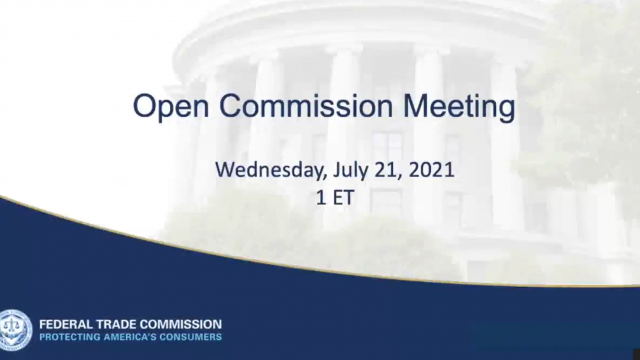