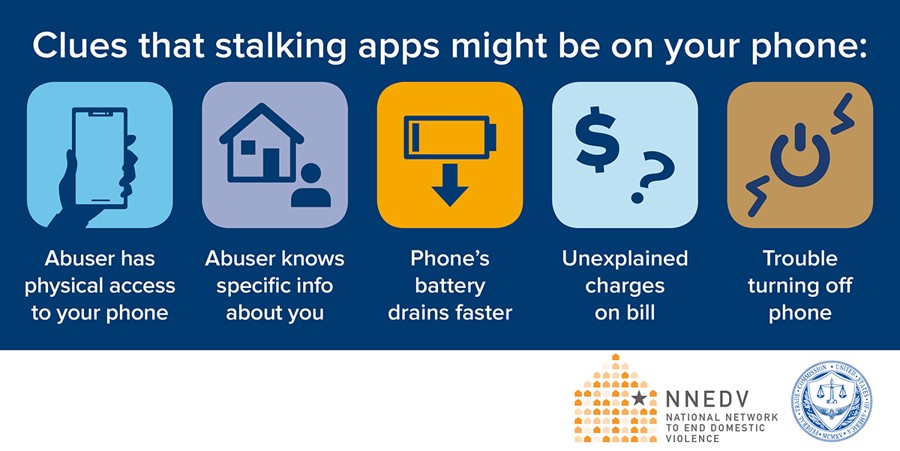 Guest
How can you determine if the software has been surreptitiously installed on your phone?
FTC Staff

My phone has been compromised and our smart TVs devices and etc. illegal spying harassing stalking and phishing
JoAnn Sweats

I am not positive app is installed on the phone, however, I have problems with the the battery over charging, and my cell not holding a charge for very long.
Guest
Thanks for this information thanks
Megan
My children, family and I are victims of this. It has ruined my life. To what end, it's been going on for 7 years and I get no help from any avenue, not even a shelter.
Melinda Torral…

In reply to My children, family and I are by Megan

Mine and my family to.