The FTC has been warning consumers for years about impersonation scams – calls that falsely claim to come from the IRS, the Social Security Administration, or other offices or businesses. The messages try to coerce people into making immediate payments or turning over sensitive personal information. The FTC’s latest Data Spotlight focuses on the rampant rise of Amazon impersonation scams that have already bilked consumers out of millions of dollars.

From July 2020 through June 2021, about one in three people who reported a business impersonator to the FTC said the scammer claimed to be calling from Amazon. The FTC has guidance for consumers on how to spot, stop, and report impersonators. But the findings in the Data Spotlight also suggest steps Amazon and other businesses can take to reduce the impact on consumers when well-known company names are being misused by scammers.

How big is the problem? In that one-year period, reports about Amazon impersonators increased more than fivefold. About 96,000 people reported being targeted, and nearly 6,000 said they lost money. Reported losses topped more than $27 million with the reported median individual loss totaling about $1,000. (To put those figures in context, according to reports the FTC received during the same period, the next most frequently impersonated company was Apple with about 16,000 reports.) 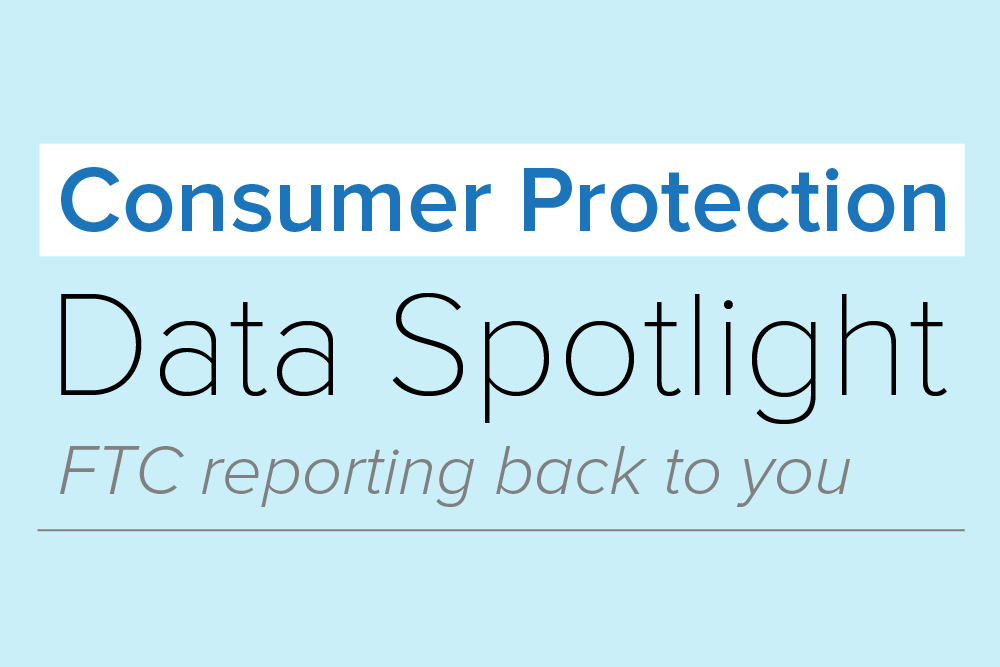 What’s more, the data suggest that Amazon impersonation scams may be disproportionately harming older adults. Over the past year, people age 60 and up were over four times more likely than younger people to report losing money to an Amazon impersonator – and their median reported loss was $1,500, compared to $814 for those under age 60.

The Data Spotlight explains numerous ways scammers are taking advantage of Amazon’s name and ubiquity, but it often involves an unexpected message from “Amazon,” warning that there’s been suspicious activity or unauthorized purchases on the person’s Amazon account. Sometimes, when the person calls back the number in the message, a phony “Amazon representative” tricks them into allowing remote access to their computer to supposedly facilitate a refund. You can guess what happens next: a series of lies that make the person believe too much money has been (supposedly) refunded and must be returned.

What can be done? The FTC’s usual advice to consumers is to ignore unexpected messages like this and, if there are doubts about whether a call, email, or text message is legit, to contact the company at a verifiable customer service line. Unfortunately, many companies – Amazon included – have made it challenging for consumers to detect and stop scams like this because people can’t find an easy way to identify if a questionable message is genuine.

Another option for large, frequently impersonated institutions – public or private – is to develop consistent policies about how they communicate with consumers. For example, some entities have a general policy of not calling consumers out of the blue. Instead, they may respond by phone to in-bound consumer inquiries or may follow up after sending a consumer a letter in the mail. When institutions share these policies with the public and apply them consistently, consumers may more easily identify when an unsolicited message is a phony.

There’s no one-size-fits-all approach for how impersonated companies can help people spot and stop this form of fraud. But simply shifting the responsibility to consumers isn’t the answer. It’s in businesses’ best interest to consider solutions that will help protect their good name and their loyal customers.