The FTC’s fight against the deceptive marketing of unproven cancer treatments goes back to the early days of the agency, and it’s disappointing that we still need to bring cases of that nature. But you can add the FTC’s settlement with Florida-based CellMark Biopharma and CEO Derek Vest to that list – and the deceptive claims they pitched to people battling cancer are particularly disconcerting.

Two serious complications of cancer treatment are cachexia (the wasting syndrome some patients experience) and “chemo fog” (the chemotherapy-related cognitive dysfunction that patients often report). CellMark claimed to have the answer to both problems. 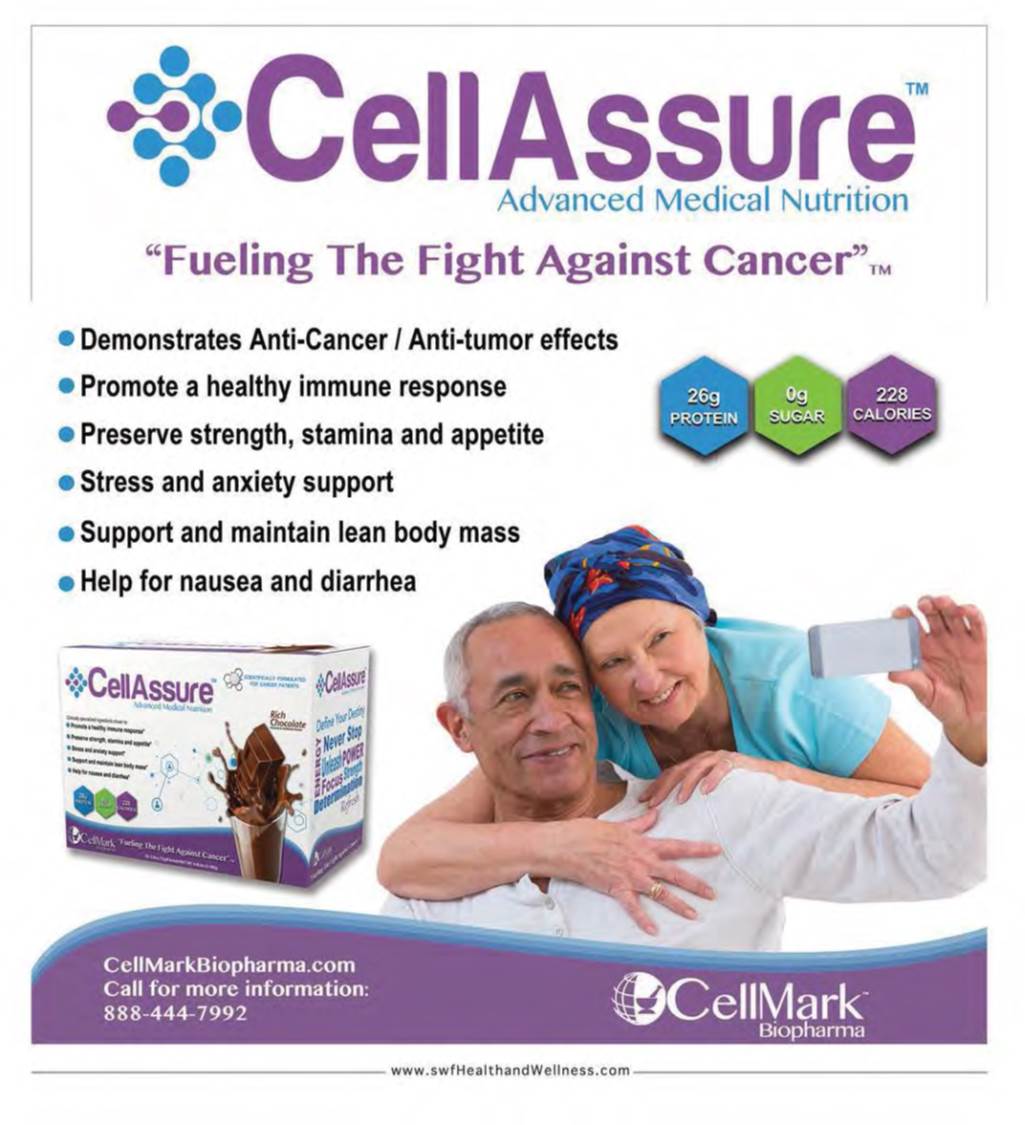 Selling for $248 for a one-month supply, CellAssure was advertised to treat cachexia and cancer-related malnutrition. In addition, according to the FTC, the defendants conveyed to consumers that CellAssure would improve cancer patients’ ability to withstand the rigors of surgery, radiation, and chemotherapy. But that’s not all. The defendants also claimed that the product “exhibits anti-cancer/anti-tumor effects” and that CellAssure’s ingredients had been “clinically proven” to provide the advertised benefits.

Marketed to treat the memory loss and cognitive impairment sometimes reported during and after chemotherapy, a one-month supply of Cognify cost cancer patients $79. According to ads, Cognify would “protect brain cells/neuro-transmitters against toxins,” “improve cognitive functioning, memory, and processing,” and “stimulate the growth of new brain cells” in patients undergoing chemo. The company used a similar “don’t just take our word for it” tactic by claiming that Cognify’s ingredients were “clinically proven.”

But according to the FTC, the defendants didn’t have sound science to back up their promises. What’s more, the complaint charges that the company’s “clinically proven” claims were false.

The settlement in the case requires the defendants to have randomized, double-blind, placebo-controlled testing conducted by qualified researchers to support future cancer- or disease-related claims for dietary supplements, foods, or drugs. Other health claims will need “competent and reliable scientific evidence,” as that phrase is defined in the order. The settlement also prohibits misrepresentations about tests, studies, or research.

The terms of the settlement apply just to CellMark and CEO Derek Vest – who, by the way, is serving time in federal prison for criminal conduct related to the sale of other dietary supplements. But the case reminds marketers just how seriously the FTC takes claims directed to cancer patients and others battling serious medical conditions.

There’s also a message for people dealing with a cancer diagnosis or the side effects of cancer treatment. Just because a product is available online or at a drugstore or health food shop is no guarantee that it’s effective. For some patients, certain over-the-counter formulations can interfere with proven treatments and may even be downright dangerous. Talk with your doctor before taking anything, including dietary supplements, vitamins, and other products.

Thank you FTC for your vigilance and continued efforts to keep us safe.

It would be great if products are able to treat side effects of cancer treatments. But Alas! It is not true. FTC is doing a great work in keeping people safe from such wrong claims and educating the market. These business updates help to save us. Thank You!