“Slash your risk of cancer” – by using a tanning bed? That claim caught our attention, too. A settlement with Dr. Joseph Mercola and two Illinois-based companies includes $5.3 million in refunds for people who bought Mercola’s indoor tanning systems. The case also offers a reminder to advertisers to consider established science in crafting your ad claims and a compliance message if your marketing materials feature endorsements.

Public health experts have been warning people for decades about the risks of indoor tanning. Many of the claims cited in the FTC’s complaint were designed to assuage consumers’ concerns: 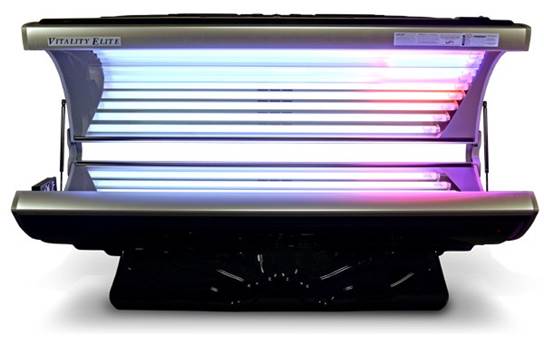 At first glance, it looked like the defendants had enlisted some heavy-hitting public health allies in their campaign. According to one ad, “The FDA strictly controls the indoor tanning industry by setting standards for proper use of equipment – they have endorsed indoor tanning devices as safe.”

What about the representation that the FDA has endorsed the use of indoor tanning systems as safe? Bunk, alleges the FTC. That’s not the FDA’s position at all. What’s more, the FTC says the defendants failed to disclose that they arranged for the Vitamin D Council to be compensated for its glowing endorsement.

Count Five of the complaint merits particular attention. A running theme throughout Mercola’s ad campaign was that its tanning systems provide, among other things, Vitamin D-related health benefits. The FTC says that in light of those claims, it was deceptive for the defendants not to disclose that: 1) indoor tanning systems increases the risk of skin cancer, including melanoma; and 2) it’s not necessary to tan to produce Vitamin D.

A lifetime ban in the proposed stipulated order turns out the lights on the defendants’ marketing or selling indoor tanning systems. If they sell other devices, the order prohibits – among other things – false or unsubstantiated health or efficacy claims. And they’ll have to disclose any material connection they have to people or groups endorsing or reviewing any devices they advertise, sell, or distribute.