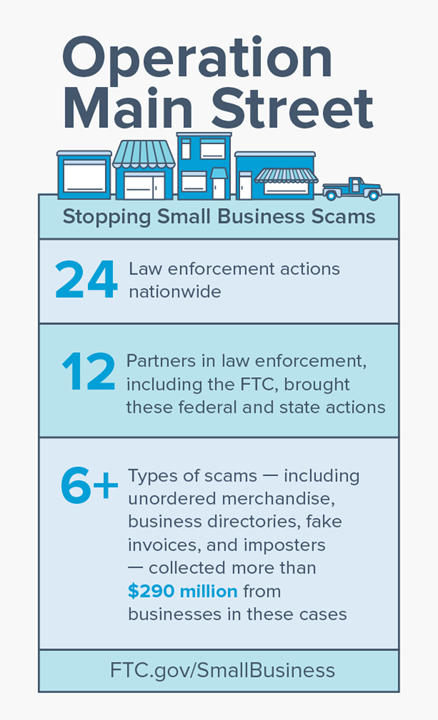 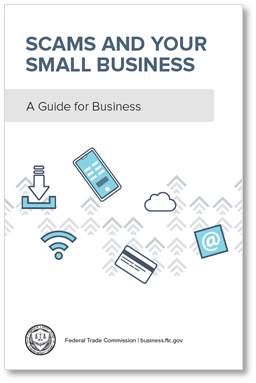 Nikolay (not verified)
Lost so much in shipped product. on collections now. Law inforcment told us “it is internet”, “ you have lost not enought to start a case”.