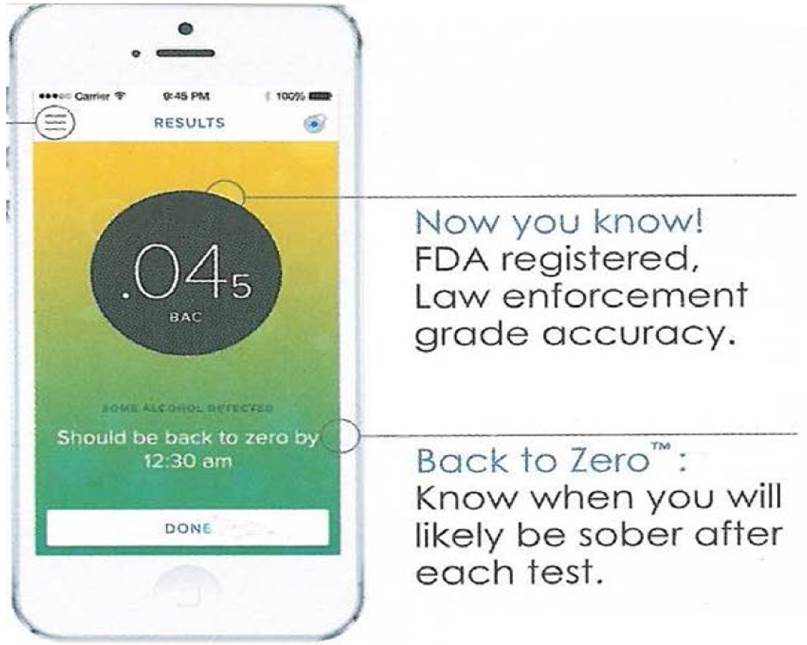 George G
I have not received the refund of $50 that the FTC required. I have completed the required form and submitted it within the deadline / timeline. I have emailed and they responded back in the beginning that the refund is on its way....still nothing, it has been over 10months and I continue to email them with previous documentation indicating the dates and the person from this company stated that the refund is being reviewed and on its way....I eamailed them recently and now I get “ we are no longer accepting new claims” . I stated that 5is is not a new claim .....I believe this company has no respect to the customer and is trying to get out of paying this refund they are suppose honor....very disappointed customer and wondering is this legal?
Rob

In reply to I have not received the by George G