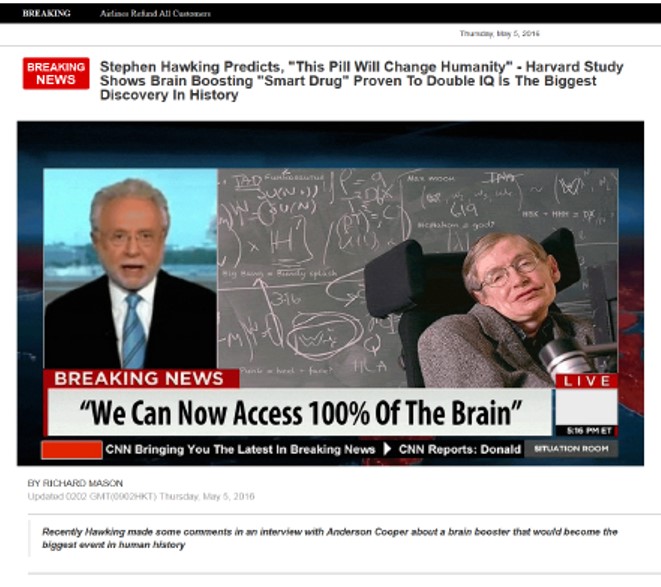 M Narayanan
People must boycott such products. Govt. Must close down such factories and companies. The advertising companies who arrange such campaigns should be penalized heavily by Govt
Guest
Without knowing the details, it seems a shame that the scam was running long enough for so many people to be duped and lose money. These types of scams need to be shut-down ASAP, of course. Could real news networks be used to warn consumers about them before sufficient evidence is gathered to shut them down, perhaps?