Match Group, Inc. also unfairly exposed consumers to the risk of fraud and engaged in other allegedly deceptive and unfair practices
September 25, 2019 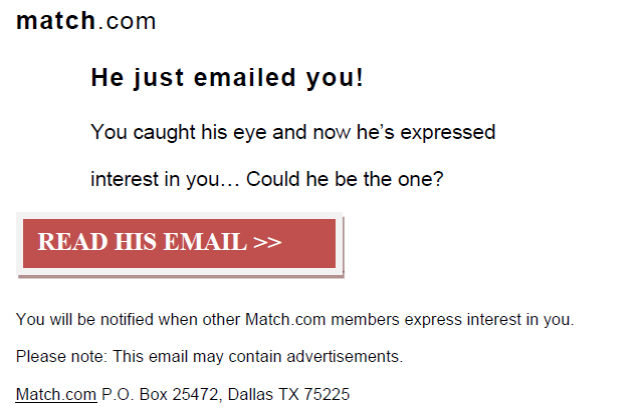