Marketers of Indoor Tanning Systems to Pay Refunds to Consumers

In the FTC’s complaint, which was filed in federal court, the Commission charged that Dr. Joseph Mercola and his two companies ran ads claiming that their indoor tanning systems are safe, that research proves indoor tanning does not increase the risk of melanoma skin cancer, and that their systems which deliver both ultraviolet (UV) light and red light can “reverse the appearance of aging.” The FTC’s complaint alleged that these claims are false, misleading, or unsubstantiated.

According to the complaint, the ads also falsely stated that the U.S. Food and Drug Administration has endorsed the use of indoor tanning systems as safe, and represented that an organization called the Vitamin D Council has recommended the tanning systems – without disclosing that the Council was paid for its endorsement. 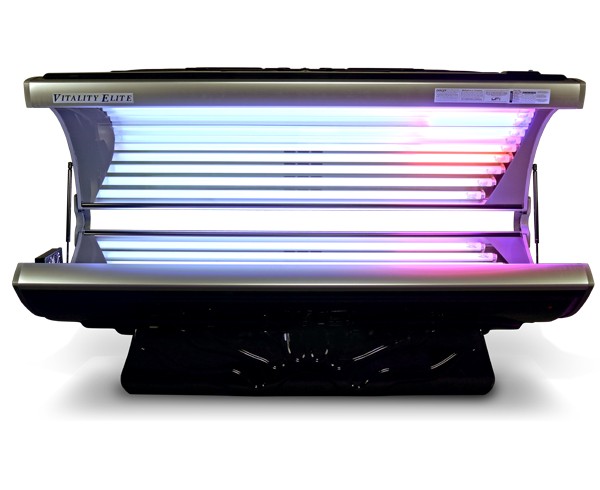 “These types of false claims are especially troubling because of the serious health risks posed by indoor tanning,” said Jessica Rich, Director of the FTC’s Bureau of Consumer Protection. “The fact is, indoor tanning is not safe because it increases the risk of skin cancer, including melanoma.”

According to the FTC, Dr. Mercola and the two companies – Mercola.com, LLC and Mercola.com Health Resources, LLC – advertised their systems through the Mercola.com website, Google search ads, YouTube videos, and newsletters and claimed that consumers could “Slash [Their] Risk of Cancer” by tanning indoors and “improve the clarity, tone and texture of [their] skin, basically giving [them] a more youthful appearance.”

The defendants sold several different models of indoor tanning systems, intended for home use, including beds, door mount models, and standing systems, with varying numbers of UV lamps. Mercola brand tanning systems include the D-Lite, Sun Splash, Sun Splash Renew, Vitality, Vitality Refresh, and Vitality D-Lite. The systems sold for between $1,200 and $4,000 each.

The proposed stipulated final order bans the defendants from marketing or selling indoor tanning systems. It also prohibits them, in connection with the sale of devices other than indoor tanning systems, from making false or unsubstantiated health-related or efficacy claims, from misrepresenting the existence or results of scientific tests or studies, and from falsely claiming that the benefits of such devices are scientifically proven. The proposed order also requires clear and conspicuous disclosure of material connections between the defendants and any individual providing an endorsement or review of such a device.

Finally, the defendants must pay refunds to consumers who bought Mercola brand indoor tanning systems between January 1, 2012 and the present. An FTC redress administrator will send refund eligibility notices and claim forms to these consumers. Purchasers who want a refund must return the claim form by the date stated in the letter. The defendants are required to pay a maximum of $5,334,067 to cover the cost of refunds and administration of the refund program.