Action is the FTC’s first to challenge health claims made for a low-level light therapy device
June 25, 2020 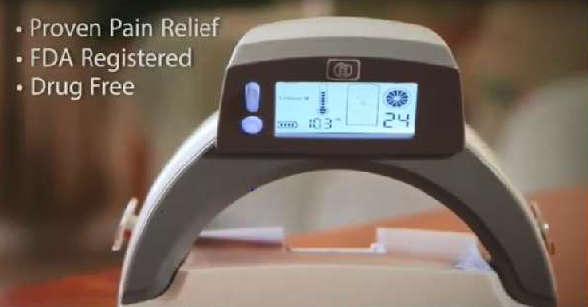