A marketer of teas and skincare products has agreed to settle Federal Trade Commission charges that it promoted its products using deceptive health claims and endorsements by well-known social media influencers who did not adequately disclose that they were being paid to promote its products. 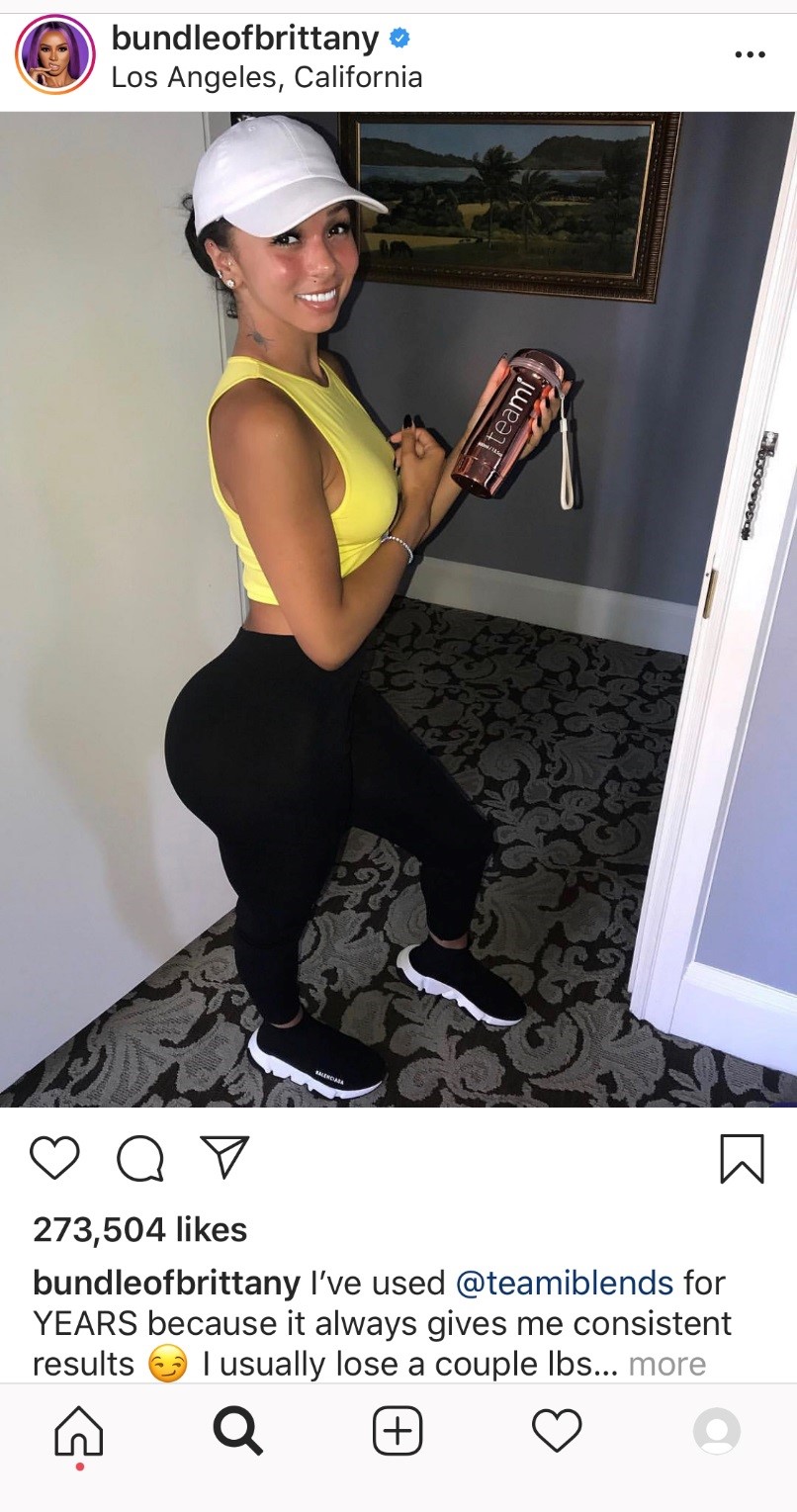 The FTC’s complaint alleges that Teami, LLC, and its owners, Adi Halevy and Yogev Malul, claimed without reliable scientific evidence that their Teami 30 Day Detox Pack would help consumers lose weight, and that its other teas fight cancer, clear clogged arteries, decrease migraines, treat and prevent flus, and treat colds.

In addition to taking action against Teami, FTC staff has sent warning letters to the ten influencers alleged in the FTC’s complaint to have made inadequate disclosures.

The proposed court order settling the FTC’s complaint prohibits the defendants from making the types of unsupported weight-loss and health claims cited in the agency’s complaint.

According to the FTC’s complaint, Teami’s deceptive influencer practices continued despite the company receiving a warning letter from FTC staff in April 2018 stating, among other things, that all disclosures on Instagram needed to be viewable without consumers having to click a “more” link.

For advertisements involving influencers or other endorsers, the proposed order requires clear and conspicuous disclosures of any unexpected material connection. It also imposes endorser monitoring requirements.

Finally, the order imposes a $15.2 million judgment—the total sales of the challenged products—which will be suspended upon payment of $1 million, based on the defendants’ inability to pay the full judgment.

Statement of the Commission in the Matter of Teami, LLC