Serial scammer Andris Pukke, others charged with deceiving Americans out of more than $100 million by deceptively marketing property in Belize
November 8, 2018 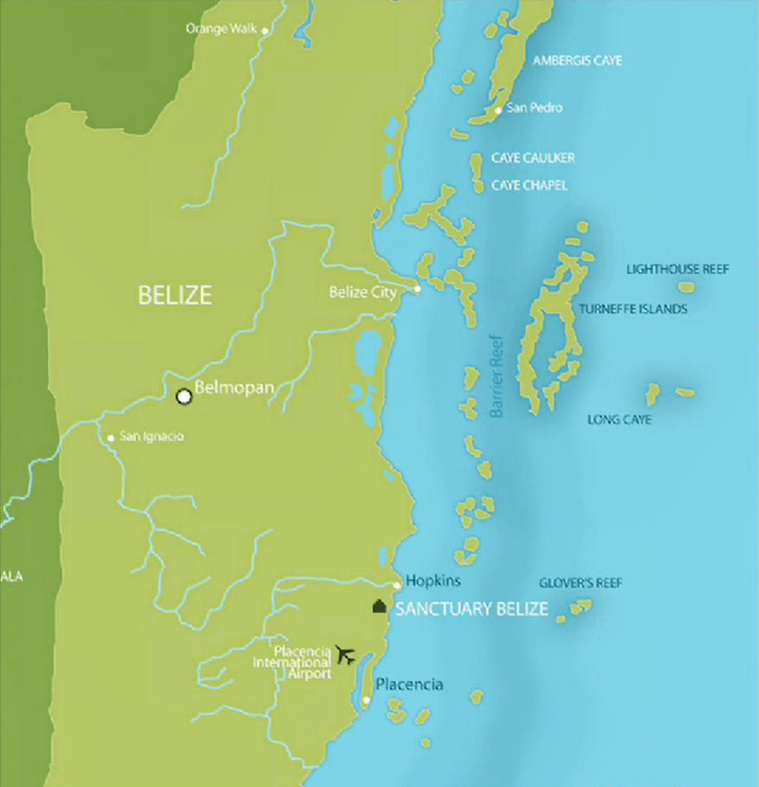 In re Sanctuary Belize Litigation