Zika and other efficacy claims false or unsubstantiated; five-star reviews were by seller and family
May 3, 2018

A New Jersey-based company and its owners have agreed to settle Federal Trade Commission charges that they used deceptive claims to sell purportedly mosquito-repelling perfume sprays and scented candles. The FTC contends the company’s efficacy claims for its Aromaflage products – marketed as “fragrance with function” – are not supported by scientific evidence, and that multiple five-star Amazon reviews were written by one of the owners and her relatives.

Under an administrative consent agreement announced today, Mikey & Momo, Inc. and its principals Michael Fensterstock and Melissa Matarese Fensterstock would be barred from engaging in such deceptive conduct in the future and must clearly and conspicuously disclose any material connections between a reviewer or endorser and the product being reviewed. 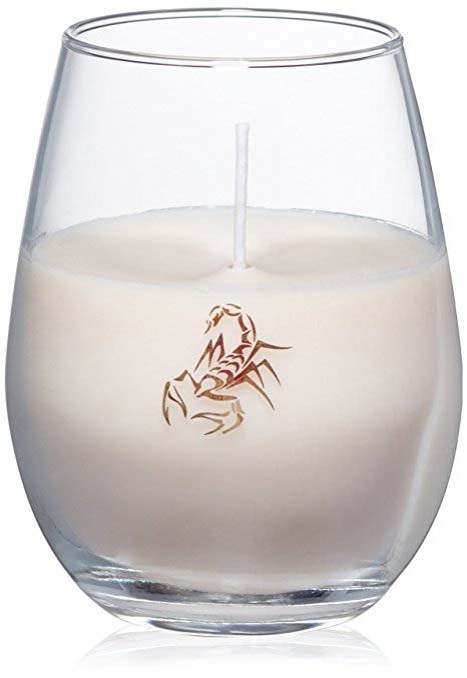 According to the complaint, the respondents violated the FTC Act by deceptively advertising their Aromaflage and Aromaflage Wild products, including skin-applied “botanical fragrance & insect repellent” sprays and “botanical insect repelling” candles. The sprays and candles contained blends of essential oils such as vanilla, cedar wood, and patchouli.

The respondents advertised their products as effective mosquito repellents and sold them on their website, in retail outlets, and on Amazon.com, charging $65 for a 50 ml bottle of spray and $40 for 7.5 oz. candle.

The FTC alleged that the respondents claimed on their website that the Aromaflage sprays were “as effective as 25% Deet over 2.5 hours.” The website also claimed the sprays and candles were “rigorously tested at one of the world’s leading Universities and found to be as effective at repelling mosquitoes as the leading brand” and “repels mosquitoes that may carry Zika, Dengue, Chikungunya, and Yellow Fever.” The respondents repeated many of the claims on their Amazon storefront.

The respondents’ Amazon storefront also included five-star product reviews by supposedly objective users, including Ms. Fensterstock using her maiden name, and her mother and aunts. The product reviews did not disclose the relationship between the endorsers and seller.

Finally, the complaint alleges that the respondents deceptively claimed that some of the reviews were by typical, unbiased users, and failed to disclose that those reviewers, including Ms. Fensterstock and her family members, had a material connection to the respondents and the products being reviewed.

The proposed order settling the FTC’s charges prohibits the respondents from making any of the misrepresentations alleged in the complaint, and requires them to disclose clearly, conspicuously, and in close proximity to an endorsement any unexpected connection between an endorser and the product or anyone associated with it.

The Commission vote to issue the administrative complaint and to accept the proposed consent agreement was 2-0. The FTC will publish a description of the consent agreement package in the Federal Register shortly. The agreement will be subject to public comment for 30 days, beginning today and continuing through June 4, 2018, after which the Commission will decide whether to make the proposed consent order final.

Interested parties can submit comments electronically by following the instructions in the “Invitation To Comment” part of the “Supplementary Information” section.

Mikey & Momo, Inc. (Aromaflage), In the Matter of