At the request of the Federal Trade Commission and the State of Ohio, a federal court has halted the operations of Voice over Internet Protocol (VoIP) service provider Globex Telecom Inc., which allegedly played a key role in robocalling consumers to promote a credit card interest reduction scheme that bilked consumers out of millions of dollars.

The federal court in El Paso, Texas issued a temporary restraining order against Globex and its Canadian counterpart, 9506276 Canada, Inc., that appoints a temporary receiver and freezes the defendants’ assets.

Globex allegedly provided Educare Centre Services—a company that the FTC and Ohio sued in July 2019—with the means to make calls to U.S. consumers, including illegal robocalls, to market Educare’s phony credit card interest rate reduction services. The FTC and Ohio amended their complaint in the case, adding Globex and 9506276 Canada as defendants and alleging that Educare transferred more than $1.6 million to Globex.

The FTC and Ohio allege that Globex’s president and CEO, Mohammad Souheil, controlled or directly participated in Educare’s scheme, and that Globex and Souheil knew—or consciously avoided knowing—about misrepresentations and other illegal practices alleged in the complaint against Educare. 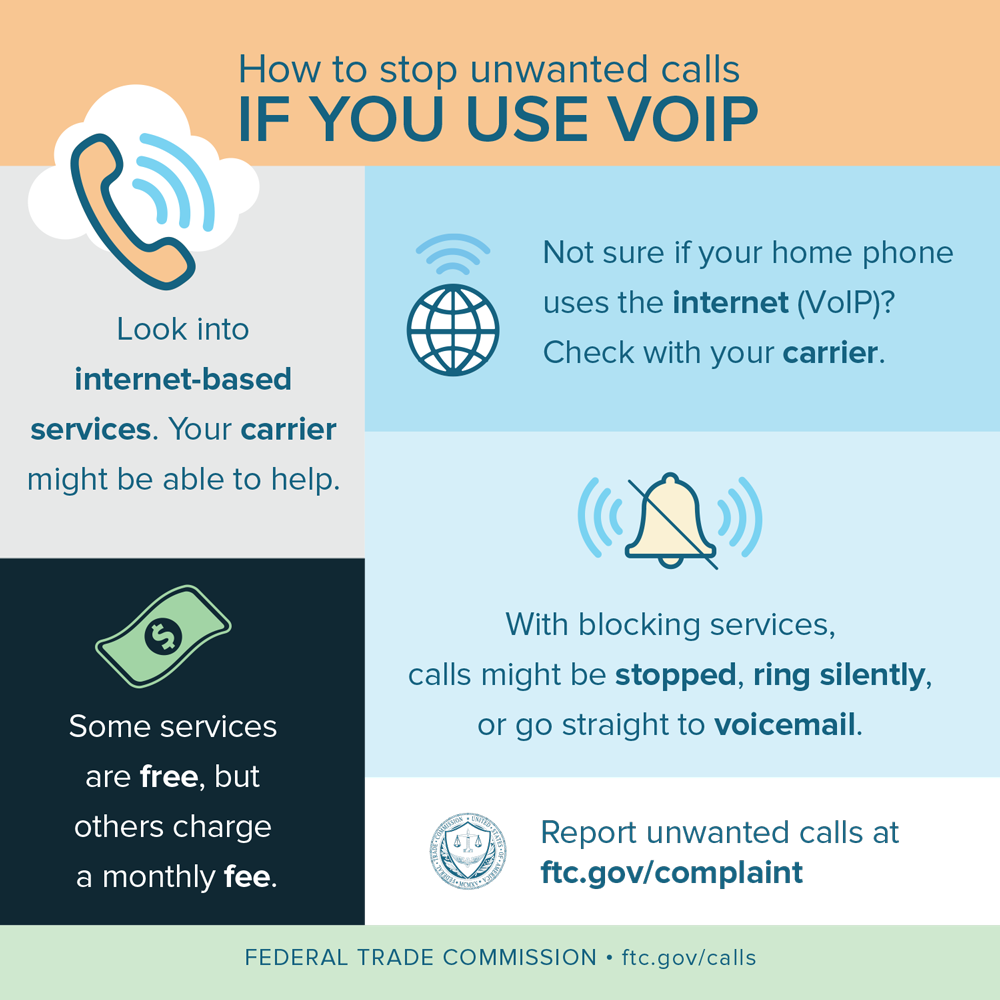 NOTE: The Commission files a complaint when it has “reason to believe” that the named defendants are violating or are about to violate the law and it appears to the Commission that a proceeding is in the public interest. The case will be decided by the court.