CellMark and its CEO lacked scientific evidence to back up their products’ claims
January 11, 2018 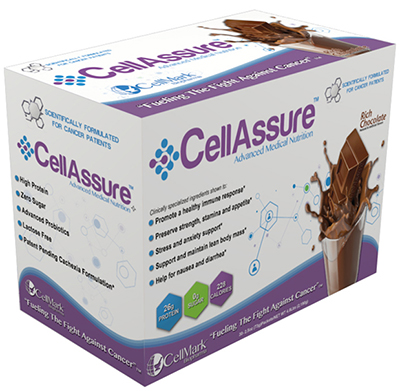