In addition, this year the FTC has developed a mini site on its website to make the information in the FY 2017 Data Book more accessible for the public, such as providing a webpage for each state. For the first time, the data behind the report will be available in data files on the new website.

Highlights from this year’s Data Book include: 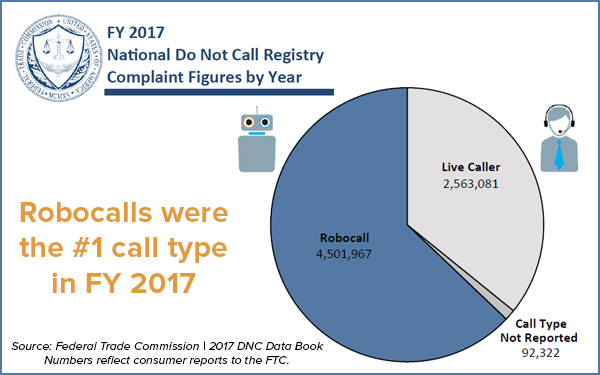