How Will Journalism Survive the Internet Age? 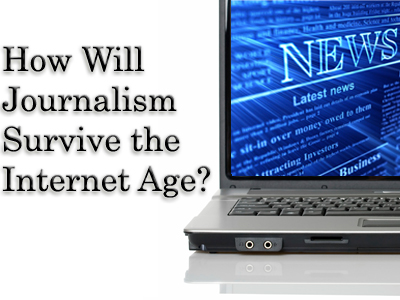 The Federal Trade Commission held a series of workshops to explore how the Internet has affected journalism. The event was free and open to the public. The workshop assembled representatives from print, online, broadcast and cable news organizations, academics, consumer advocates, bloggers, and other new media representatives.

Updates regarding the workshops, including agendas and panelists will be posted on this webpage, or can be accessed via RSS Feed from this webpage. Questions about the workshops can be addressed to newsmediaworkshop@ftc.gov.

If you need an accommodation related to a disability, please call Carrie McGlothin at 202-326-3388. Such requests should include a detailed description of the accommodations needed and a way to contact you if we need more information.

NOTE: Those planning to attend should arrive early as there is limited seating. The event will also be webcast.