The FTC’s Economic Liberty Task Force is collaborating with state elected leaders and other officials who share our goal of occupational licensing reform.

We will support their efforts to eliminate or reduce unnecessary occupational licensing requirements not narrowly tailored to protect the public from legitimate, substantiated health and safety risks. 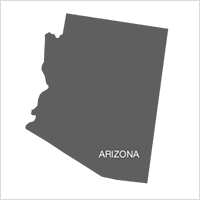 In May 2016, Governor Doug Ducey enacted a package of regulatory reforms relating to occupational licensing. As explained in a press release, “[i]n signing these bills, Governor Ducey kept good on his promise to begin the elimination of burdensome licensure of scores of odd jobs – regulations that are often designed to kill competition or keep out the little guy…” 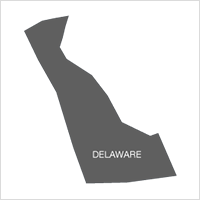 In December 2016, the Delaware Professional Licensing Review Committee, established by executive order by then-Governor Jack Markell, issued a set of recommendations to broaden the authority of the Division of Professional Regulation to review and reject occupational licensing rules that do not serve the public interest. As Governor Markell explained, “Licensing requirements are important for public safety, but inappropriate rules can also create barriers to employment. We believe that government should encourage all those who wish to be contributing members of our community and that’s why we’ve worked to support individuals on their path to enter careers in skilled professions. I appreciate the members of my cabinet, legislators, and the business community who came together to identify common sense recommendations that remove unnecessary barriers to entry, and support an open and welcoming environment for businesses and licensed professionals, while meeting our obligation to protect the public.” 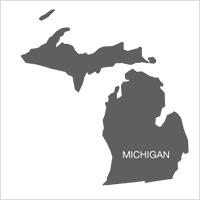 Effective April 2011, Governor Rick Snyder established the Office of Regulatory Reinvention. Its February 2012 report contained multiple recommendations for improving the state’s occupational licensing regulations, including the complete deregulation of 18 occupations, as well as the elimination of additional licensing provisions and occupational boards. The report recommended that “[f]uture statutes and regulations affecting the practice and conduct of occupational licensees or registrants should be fair, efficient, and transparent, so as not to unreasonably diminish competition or exceed the minimum level of regulation necessary to protect the public, yet be conducive to business growth and job creation.” 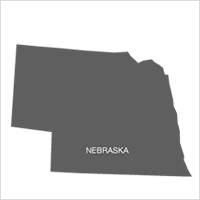 In January 2017, Governor Pete Ricketts and several state senators unveiled a package of occupational licensing reforms. As Governor Ricketts explained, “Working with my agencies, we were able to identify areas where Nebraska’s licensing requirements were onerous or out-of-step with other states.  Unnecessary licensing restrictions are a barrier to Nebraskans seeking careers in licensed professions, and especially to those who may be looking for a career change or upward mobility.  Removing restrictions will grow job opportunities for Nebraska.” 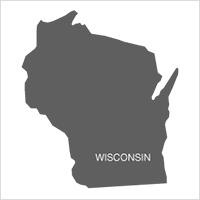 In his February 2017 Budget Address, Governor Scott Walker included a proposal to create a panel to review occupational licenses “to determine which are truly needed to protect public health and safety and which of those are just barriers to employment,” and also to make recommendations for reducing or eliminating continuing education requirements for licenses not recommended for elimination.