Antitrust agency heads from the United States, Canada, and Mexico meet today in Mexico City to discuss their ongoing work to ensure consistent and effective antitrust enforcement and increased cooperation among the three nations. 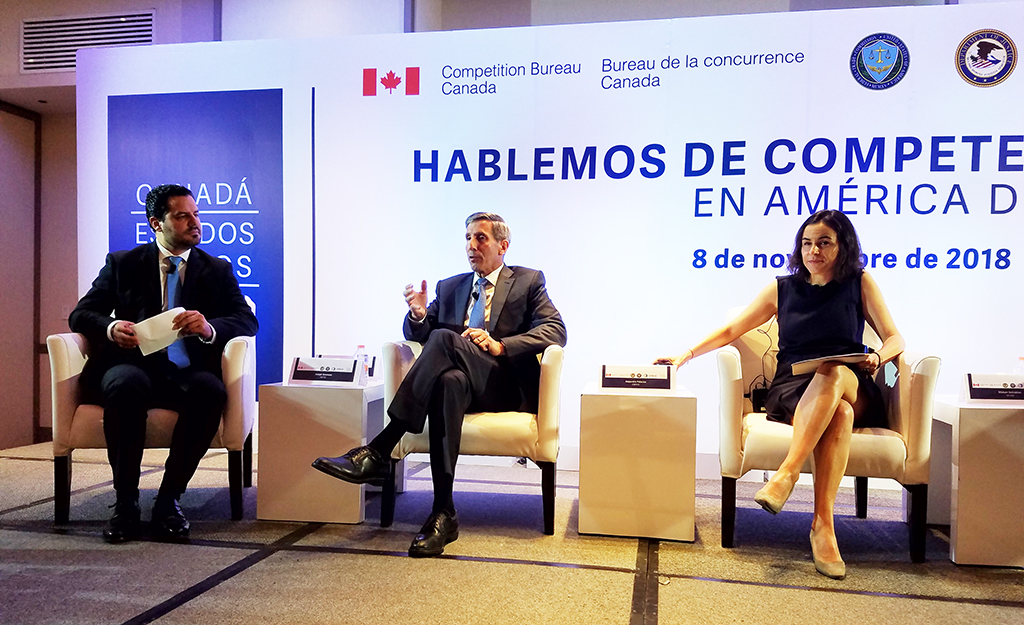 The discussions will cover a wide range of topics including developments and priorities, challenges for enforcers in times of antitrust populism, and procedural fairness in antitrust investigations. The officials also are exploring ways to deepen cooperation and convergence on sound antitrust principles.

“Strengthening ties with our closest neighbors is always a top priority, and I look forward to exploring additional avenues for cooperation,” said FTC Chairman Simons. “Coordination and continued dialogue are essential to ensure that vigorous competition benefits consumers in all three countries.”

“The Division’s close relationship with our antitrust colleagues in Mexico and Canada is critical to sound antitrust enforcement in North America,” said Assistant Attorney General Delrahim. “We look forward to our continued efforts to work with our international partners to promote competition to the benefit of consumers.”