Builds Upon 1995 Cooperation Agreement Between the Two Countries
March 25, 2014

The Federal Trade Commission, the Department of Justice, and the Competition Bureau Canada today issued a set of “best practices” to make more transparent how they coordinate merger reviews that affect the United States and Canada.

FTC Chairwoman Edith Ramirez, Assistant Attorney General for the Department of Justice’s Antitrust Division Bill Baer, and Canadian Commissioner of Competition John Pecman praised the long record of successful cooperation between the two jurisdictions, and noted that cross-border coordination and cooperation in merger matters have steadily increased over the last decades.

The best practices set forth how effective day-to-day cooperation works between the two U.S. agencies and the Competition Bureau, including how the agencies communicate with each other, benefit from the similarity of their respective merger review timetables, cooperate in the analysis of evidence, use waivers of confidentiality provided by the parties, and address remedies and settlements. The best practices also seek to promote cooperation and coordination between the U.S. and Canadian agencies in order to enhance the likelihood of consistent outcomes when the same merger is reviewed in both countries.  In addition, the best practices acknowledge the contribution that merging parties can make in facilitating cooperation, and provide guidance to firms about how to work with the agencies to coordinate and facilitate the reviews of their proposed transactions. 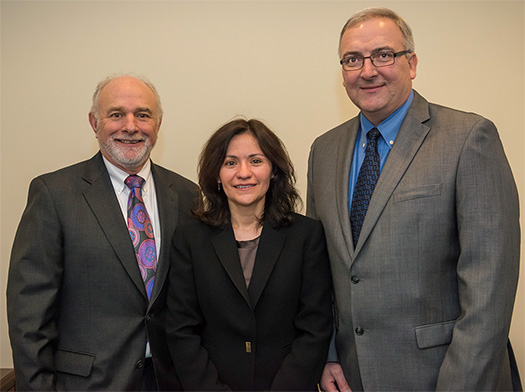 “We have developed a very close working relationship with our Canadian colleagues based on our shared approach to the implementation of our competition laws and policies,” said FTC Chairwoman Ramirez.  “These best practices exemplify our commitment to cooperation and convergence, benefiting our agencies, merging parties, and ultimately consumers.”

“The strong relationship between the U.S. and Canadian competition agencies has allowed us to cooperate closely and effectively on many merger investigations,” said Assistant Attorney General Baer.  “The best practices we are issuing today are a testimony to our agencies’ long-standing and productive working relationship and the importance all of our agencies place on transparency.&rdquo

The best practices, which do not modify existing law, build upon the framework of the 1995 antitrust cooperation agreement between the United States and Canada and the experience gained under that framework.