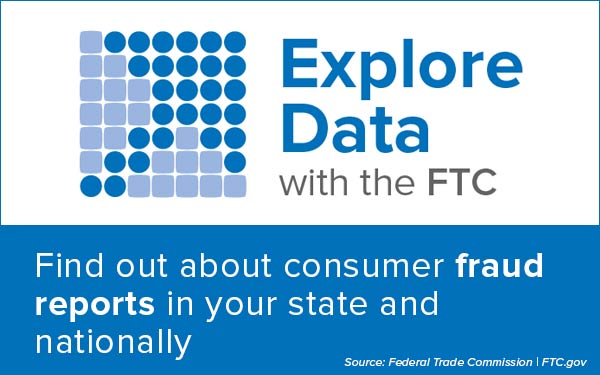 When the FTC finds a case of fraud perpetrated on consumers, the agency files actions in federal district court for immediate and permanent orders to stop scams; prevent fraudsters from perpetrating scams in the future; freeze their assets; and get compensation for victims.When consumers see or hear an advertisement, whether it’s on the Internet, radio or television, or anywhere else, federal law says that ad must be truthful, not misleading, and, when appropriate, backed by scientific evidence. The Federal Trade Commission enforces these truth-in-advertising laws, and it applies the same standards no matter where an ad appears – in newspapers and magazines, online, in the mail, or on billboards or buses. The FTC looks especially closely at advertising claims that can affect consumers’ health or their pocketbooks – claims about food, over-the-counter drugs, dietary supplements, alcohol, and tobacco and on conduct related to high-tech products and the Internet. The FTC also monitors and writes reports about ad industry practices regarding the marketing of alcohol and tobacco.