FTC Hearing #2: Monopsony and the State of U.S. Antitrust Law 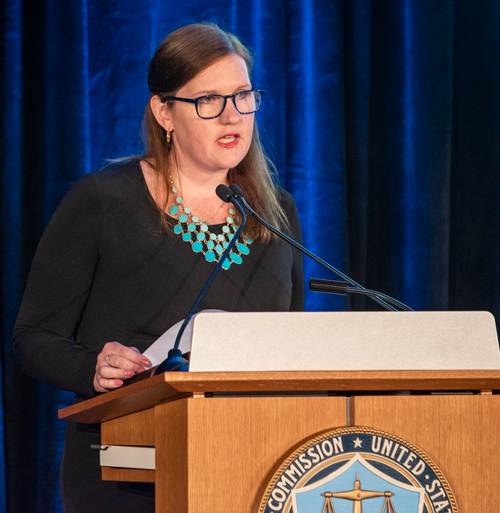 The Federal Trade Commission held the second session of its Hearings on Competition and Consumer Protection in the 21st Century with a daylong event on September 21 at the FTC’s Constitution Center facilities in Washington, D.C. The event was webcast live.

Specific topics to be discussed at the sessions include (but are not limited to):

We welcome people with disabilities. The FTC will accommodate as many attendees as possible; however, admittance will be limited to seating availability. Reasonable accommodations for people with disabilities are available upon request. Requests for accommodations should be submitted to Elizabeth Kraszewski via email at ekraszewski@ftc.govor by phone at (202) 326-3087. Such requests should include a detailed description of the accommodation needed. In addition, please allow at least five business days advance notice for accommodation requests; last minute requests will be accepted but may not be possible to accommodate.