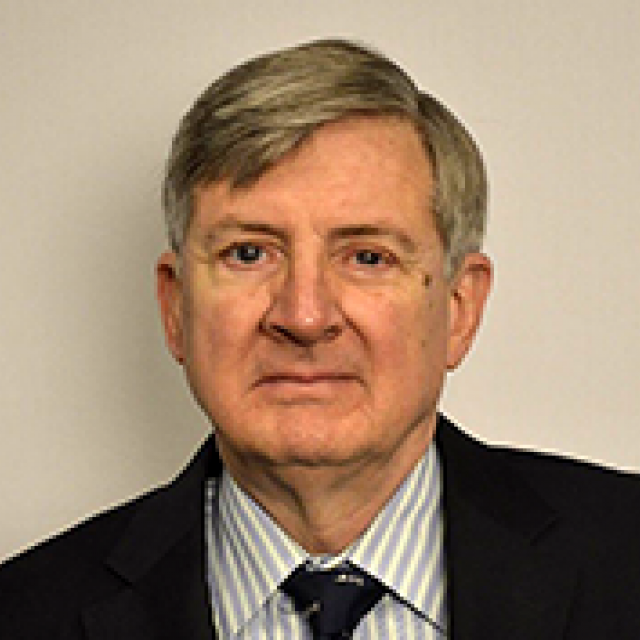 Alden F. Abbott is the General Counsel of the Federal Trade Commission (FTC).

As the Commission’s chief legal officer and adviser, the General Counsel represents the agency in court and provides legal counsel to the Commission and its bureaus and offices.

Prior to rejoining the Commission in April 2018, Mr. Abbott served in legal management positions at the Heritage Foundation (2014-2018) and BlackBerry (2012-2014).  He also held a variety of senior positions in the federal government prior to his retirement in 2012, including at the FTC (Deputy Director of the Office of International Affairs and Associate Director of the Bureau of Competition); the Department of Commerce (Acting General Counsel, Assistant General Counsel, and Chief Counsel of the National Telecommunications and Information Administration); and the Department of Justice (Senior Counsel in the Office of Legal Counsel and Special Assistant to the Assistant Attorney General for Antitrust).

From 1991 to 2018, he was an Adjunct Professor at the George Mason University (Antonin Scalia) Law School, where he taught courses in such areas as antitrust, trade regulation, intellectual property, and international trade law.

He has lectured and written on these topics in the United States and abroad, and has participated in training sessions for foreign competition agencies.  Mr. Abbott was a Non-Governmental Advisor to the International Competition Network from 2012 to 2018, and a Visiting Fellow at All Souls College, Oxford University, in 2015. He speaks French, Spanish, and Italian.