Officials From the U.S., Canada and Mexico Participate in Trilateral Meeting in Mexico City to Discuss Antitrust Enforcement

The heads of the antitrust agencies of the United States, Canada and Mexico met today in Mexico City to discuss their ongoing work to ensure effective antitrust enforcement cooperation in our increasingly interconnected markets. 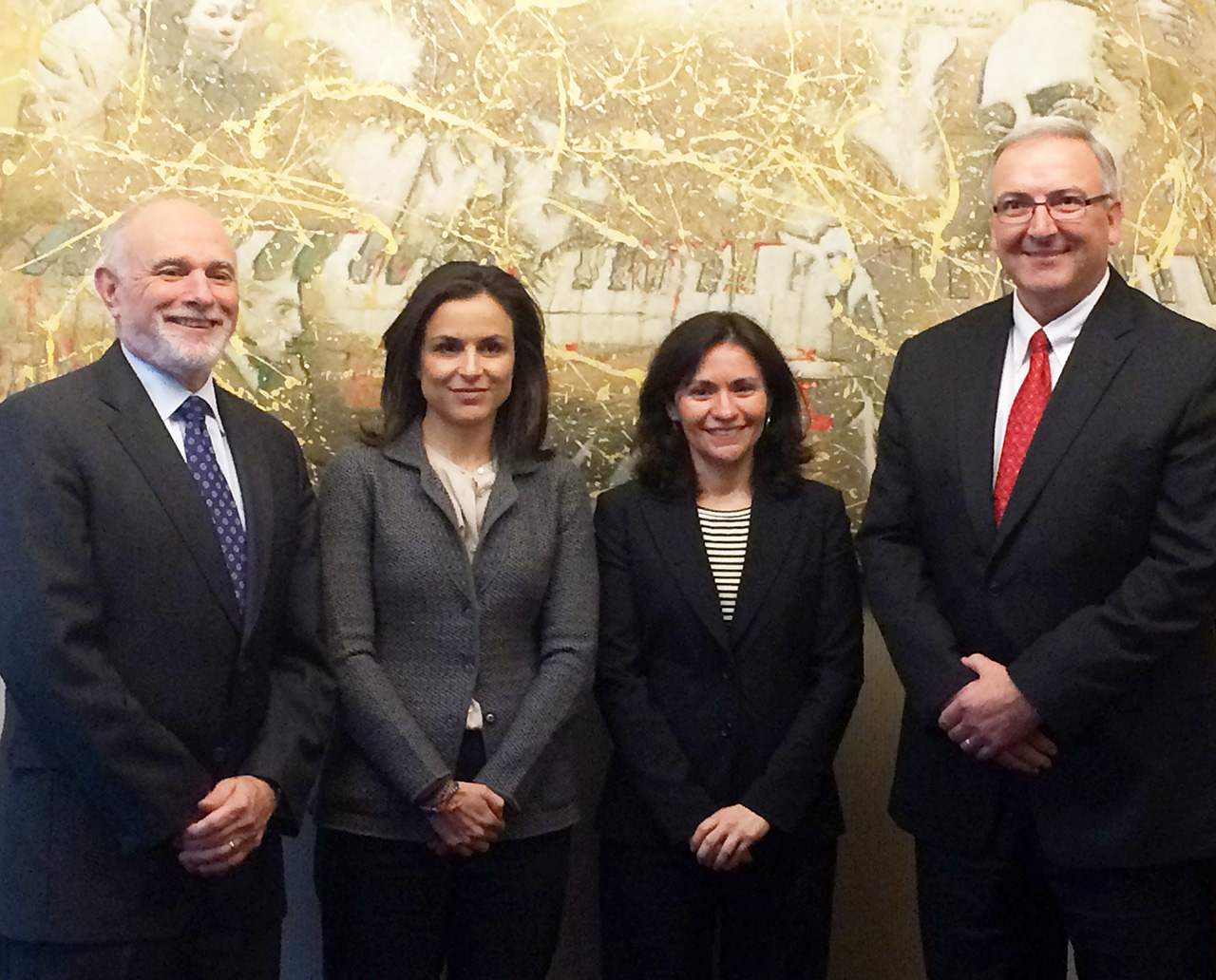 “These meetings are an important element in building and maintaining the strong relationships that help us meet enforcement and policy challenges in all three countries,” said Chairwoman Ramirez. “The need to cooperate across our borders increases every year, and we are working together to meet that challenge.”

“We value our close relationships with our antitrust partners north and south of the border,” said Assistant Attorney General Baer. “Our shared enforcement interests and tradition of cooperating when investigating mergers and cartels ensure that North American market remain competitive. These annual ‘trilateral’ meetings give us a chance to review and improve our enforcement cooperation and to engage in policy dialogue on emerging topics of common interest.”

The four agency heads also spoke at a public conference organized by COFECE, which included a speech by Chairwoman Ramirez on the FTC’s enforcement tools.