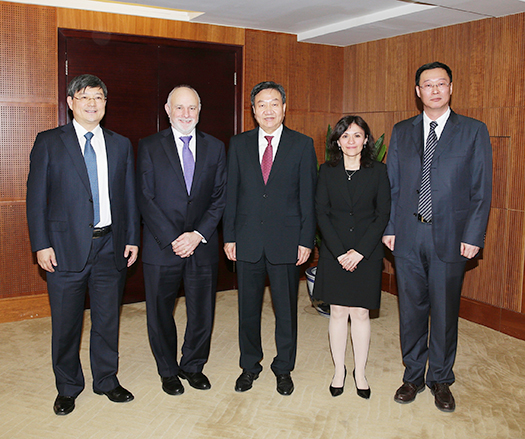 The meetings took place in Beijing, China, on January 9, and allowed the five principals to exchange information and views on antitrust developments and priorities. The FTC and DOJ also met with the three agencies separately to discuss specific issues on January 9 and 10. 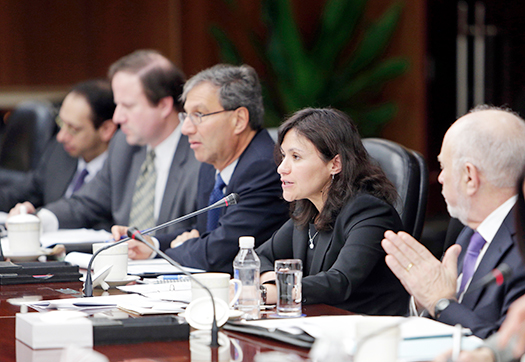 These were the second joint, high-level meetings of the agencies since the FTC and Justice Department signed the antitrust MOU with Chinese antitrust agencies on July 27, 2011.  The MOU is designed to promote communication and cooperation among the agencies.  The MOU provides for periodic high-level consultations among all five agencies. 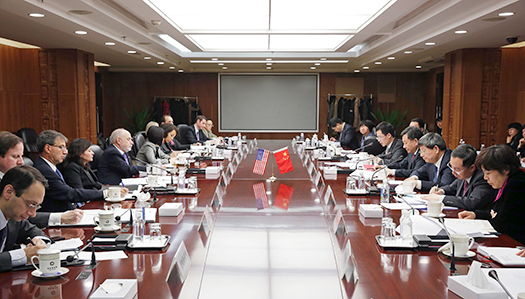