Certificates of Public Advantage (also known as “COPAs”) are regulatory regimes adopted by state governments that are intended to displace competition among healthcare providers. COPAs purport to immunize mergers and collaborations from antitrust scrutiny under the state action doctrine. Hospital mergers subject to COPAs can result in higher prices for patients without improvements in quality of care, reduced patient access to healthcare services, and lower wages for hospital employees who face fewer employment options. Learn more about our efforts and the history behind COPAs below. 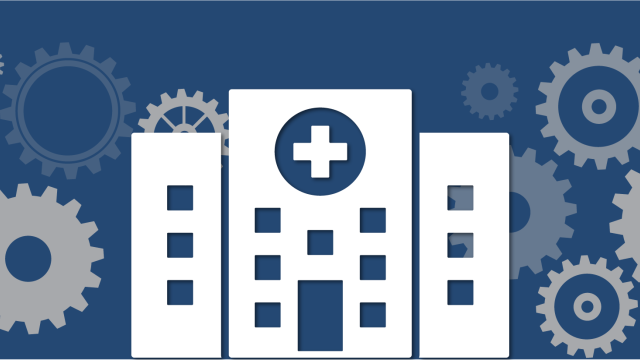 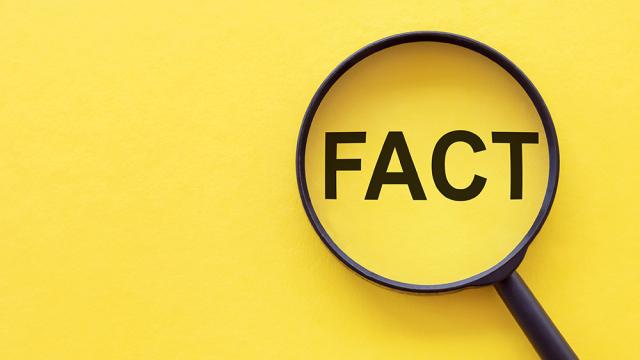 In a hurry? Read this quick two-page summary of the key issues concerning COPAs. Learn more.

In 2017, the Commission announced its COPA Assessment Project, calling for empirical research and public comments on the impact of COPAs on prices, quality, access, and innovation for healthcare services.

In 2019, we heard from academics, health policy experts, healthcare industry stakeholders, state regulators and law enforcers, and staff from the FTC’s Bureau of Economics about empirical research on the effects of COPAs and practical experiences with COPAs. View workshop videos, transcripts, presentations, and more. 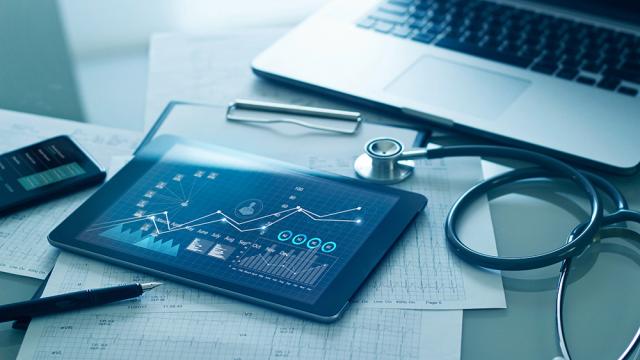 In 2019, the Commission exercised its 6(b) authority and issued orders to five health insurance companies and two health systems to provide information that will allow the agency to study the effects of COPAs. This study is ongoing and staff intends to report the findings publicly when it is completed.

In recent years, staff has advocated against the use of COPAs to shield hospital mergers and collaborations from the antitrust laws. 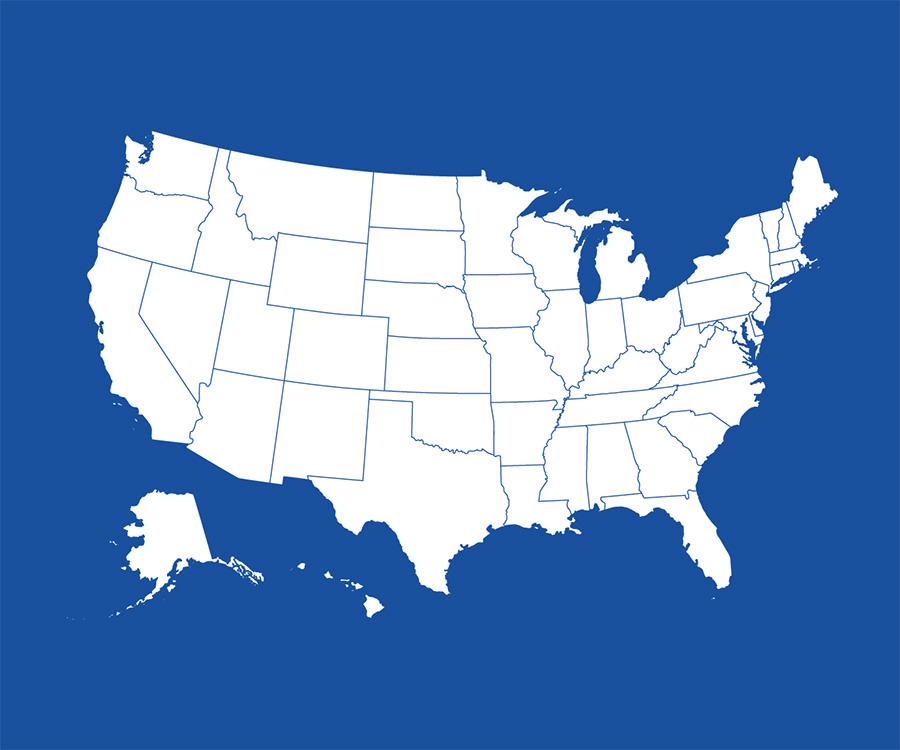