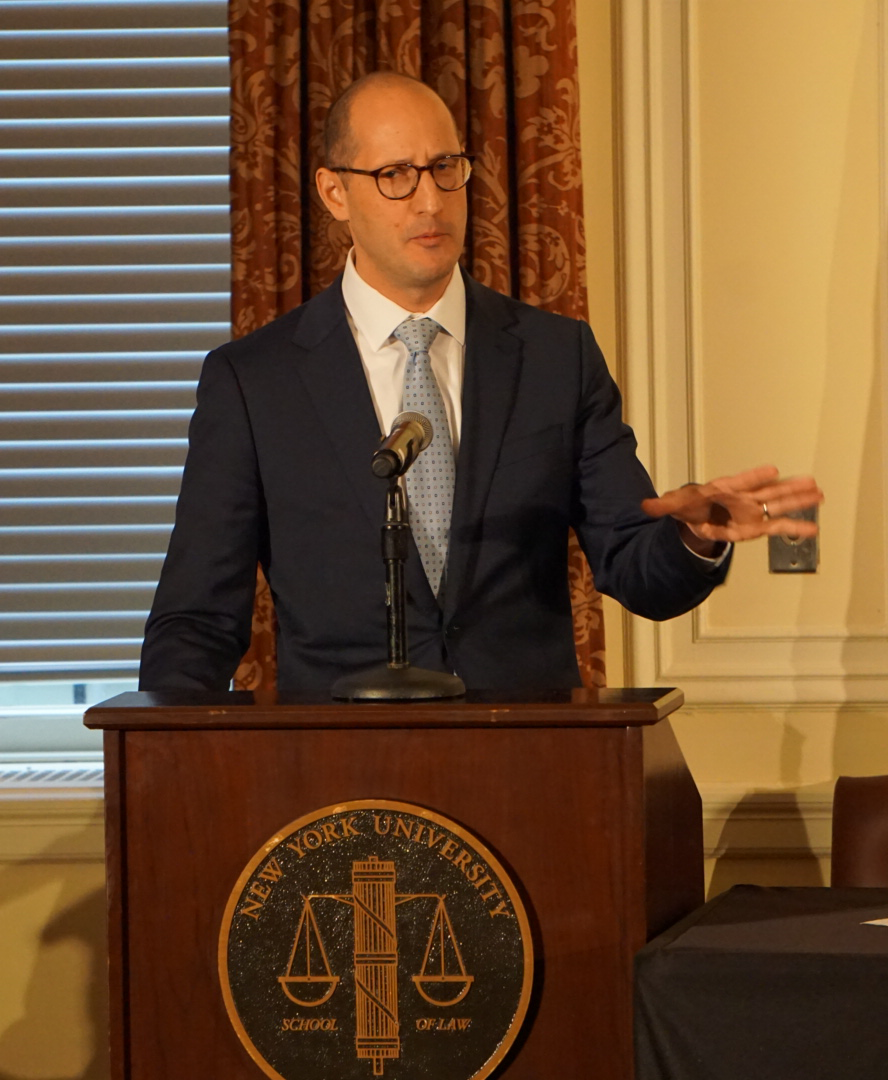 The Federal Trade Commission held the eighth session of its Hearings Initiative with a one-day hearing at the New York University School of Law in New York City on December 6, 2018.

The day’s panels examined concerns that acquisitions and holdings of non-controlling ownership interests in competing companies, for example by institutional investors, may have anticompetitive effects. 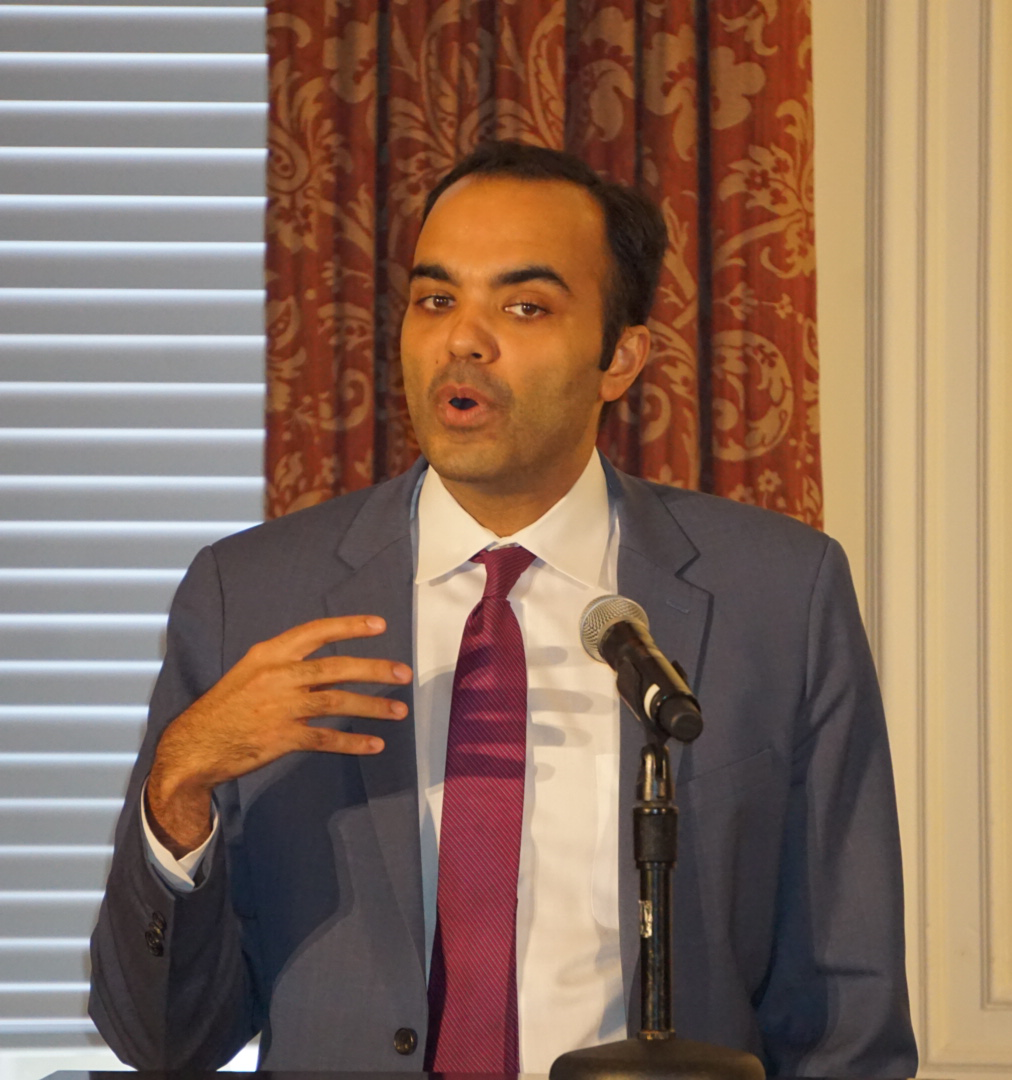 Some recent econometric studies have concluded that when investors hold stock in competing firms, competition may be reduced among those commonly held competing firms. The Commission invites public comment on this issue, including on the questions listed below.

Comments can be submitted online and should be submitted no later than January 15, 2019. If any entity has provided funding for research, analysis, or commentary that is included in a submitted public comment, such funding and its source should be identified on the first page of the comment.

The FTC Hearings on Competition and Consumer Protection in the 21st Century will accommodate as many attendees as possible; however, admittance will be limited to seating availability. Reasonable accommodations for people with disabilities are available upon request. Request for accommodations should be submitted to Elizabeth Kraszewski via email at ekraszewski@ftc.gov or by phone at (202) 326-3087. Such requests should include a detailed description of the accommodation needed. Please allow at least five days advance notice for accommodation requests; last minute requests will be accepted but may not be possible to accommodate.