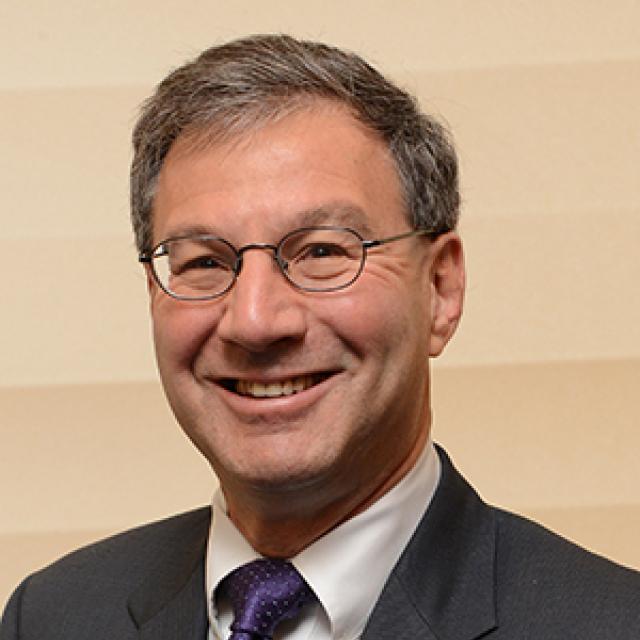 Prior to joining the Federal Trade Commission in 1998, Mr. Tritell was a partner with Weil, Gotshal & Manges LLP, practicing in New York and in Brussels where he opened the firm’s office. Mr. Tritell began his career at the Federal Trade Commission, serving in various positions including Assistant to the Director of the Bureau of Consumer Protection, Attorney Advisor to Commissioner Terry Calvani, and Executive Assistant to the Chairman.

Mr. Tritell obtained his law degree from the University of Pennsylvania Law School. He co-chairs the ABA Section of Antitrust Law’s International Task Force and serves on the advisory board of the Journal of Antitrust Enforcement and of the Fordham Competition Law Institute.