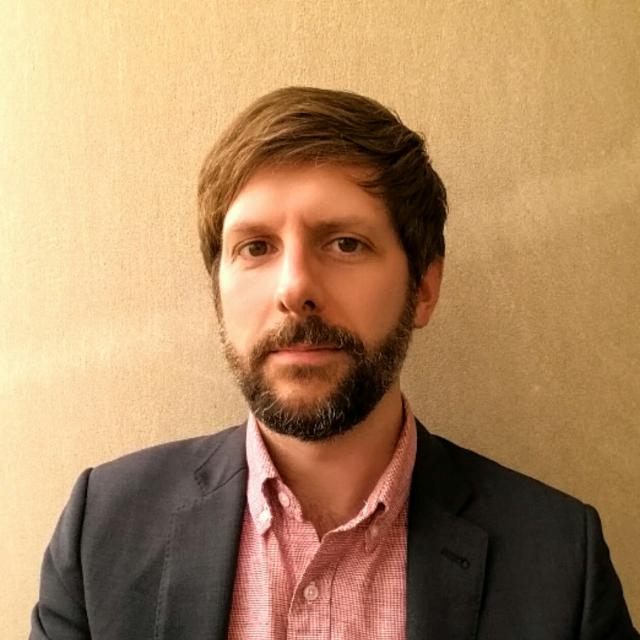 Chilson was appointed Acting Chief Technologist in July 2017. Prior to his appointment as Acting Chief Technologist, Chilson was an attorney advisor to Acting Chairman Maureen K. Ohlhausen. In that capacity, he advised the Chairman on the FTC’s major technology-related reports, workshops, advocacies, and cases. Before he joined the FTC, Chilson was an attorney at the law firm of Wilkinson Barker Knauer, LLP, where he handled a wide variety of telecommunications and privacy matters. He received his law degree from the George Washington University Law School, a master’s degree in computer science from the University of Illinois, Urbana-Champaign, and a bachelor’s degree in computer science from Harding University.