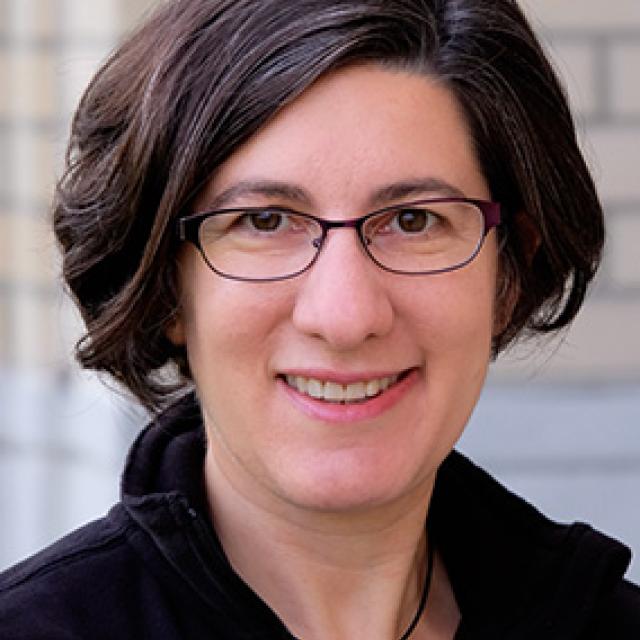 Lorrie Faith Cranor was the US Federal Trade Commission Chief Technologist between January 2016 and January 2017. She was on leave from Carnegie Mellon University where she is a Professor of Computer Science and of Engineering and Public Policy, Director of the CyLab Usable Privacy and Security Laboratory (CUPS), and Co-director of the MSIT-Privacy Engineering masters program. She also co-founded Wombat Security Technologies, an information security awareness training company. Cranor has authored over 150 research papers on online privacy and usable security, and has played a central role in establishing the usable privacy and security research community, including her founding of the Symposium on Usable Privacy and Security. She was previously a researcher at AT&T Labs-Research. Cranor holds a doctorate in Engineering and Policy from Washington University in St. Louis. She is a Fellow of the ACM and IEEE.

Read about Cranor's work at the Commission on the Tech@FTC blog.

Cranor is preceded by the following Chief Technologists: