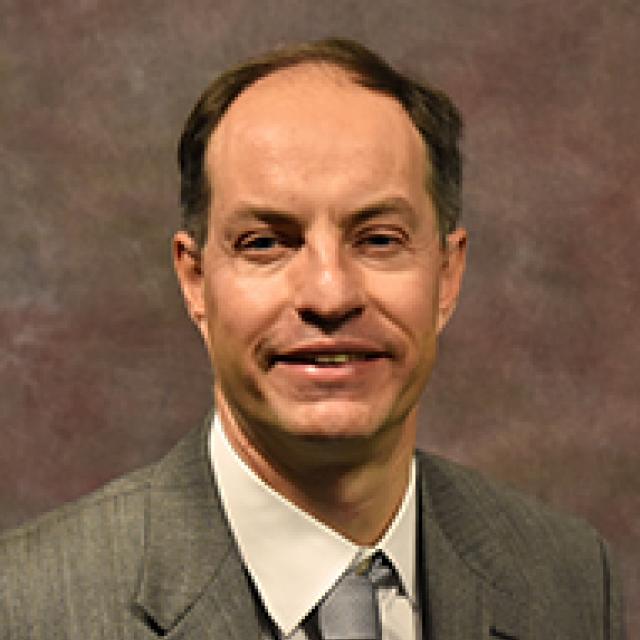 Bureau, Office or Division
Office of the Director

Andrew Sweeting is Director of the FTC’s Bureau of Economics. He comes to the FTC from the Department of Economics at the University of Maryland, College Park, where he is a Professor of Economics and a faculty member since 2013. He previously worked as a professor at Northwestern University and Duke University. Professor Sweeting’s academic research interests are in both empirical and theoretical Industrial Organization, and his work has examined the impact of horizontal mergers on price levels and price dynamics, product variety and product repositioning; auction design; collusion in wholesale electricity markets; dynamic pricing in online resale markets; the effects of targeted advertising on competition; and, the effectiveness of government bailouts. His empirical work has used data from the radio, television and advertising industries, online markets, the airline and consumer packaged goods industries, energy markets and government procurement and rights auctions. His research has been published in leading academic journals including Econometrica, the American Economic Review, the Journal of Political Economy and the RAND Journal of Economics, and it has been supported by several multi-year grants from the National Science Foundation. He received the 2018 Robert F. Lanzillotti Prize for the Best Paper in Antitrust Economics for an article on post-merger repositioning in the airline industry. He is a Research Associate of the National Bureau of Economic Research.

He spent six months as an Academic Visitor at the Department of Justice’s EAG group in 2017, and also served on the Academic Panel of the UK Competition Commission. He received his B.A. and M.Phil. degrees from the University of Oxford, and his Ph.D. from the Massachusetts Institute of Technology.