Many consumers who need cash quickly turn to payday loans – short-term, high interest loans that are generally due on the consumer’s next payday after the loan is taken out. The annual percentage rate of these loans is usually very high – i.e., 390% or more. In recent years, the availability of payday loans via the Internet has markedly increased. Unfortunately, some payday lending operations have employed deception and other illegal conduct to take advantage of financially distressed consumers seeking these loans.

The FTC enforces a variety of laws to protect consumers in this area. The agency has filed many law enforcement actions against payday lenders for, among other things, engaging in deceptive or unfair advertising and billing practices in violation of Section 5 of the FTC Act; failing to comply with the disclosure requirements of the Truth In Lending Act; violating the Credit Practices Rule’s prohibition against wage assignment clauses in contracts; conditioning credit on the preauthorization of electronic fund transfers in violation of the Electronic Fund Transfer Act; and employing unfair, deceptive, and abusive debt collection practices. The FTC has also filed recent actions against scammers that contact consumers in an attempt to collect fake “phantom” payday loan debts that consumers do not owe. Further, the FTC has filed actions against companies that locate themselves on Native American reservations in an attempt to evade state and federal consumer protection laws. 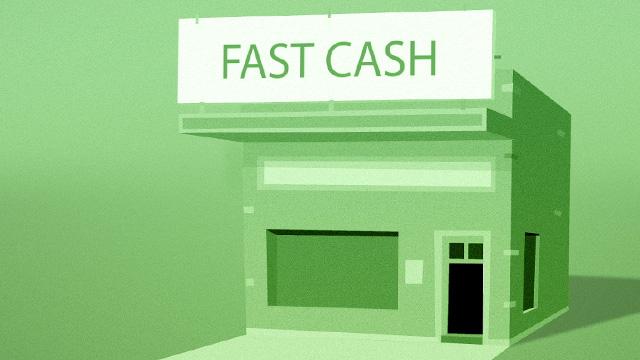