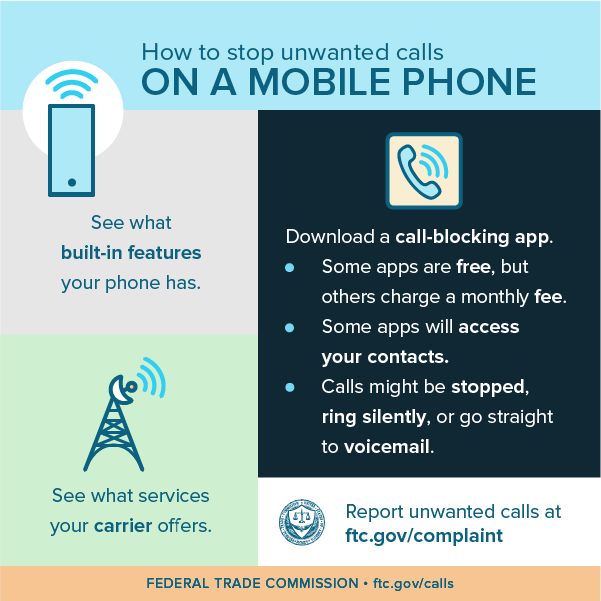 The Federal Trade Commission has filed a complaint and motion for preliminary injunction in federal district court alleging that Alliance Security Inc., a home security installation company, and its founder, directly and through its authorized telemarketers, called millions of consumers whose numbers are on the National Do Not Call (DNC) Registry. Two of Alliance’s authorized telemarketers and their principals also have agreed to settle charges that they made illegal calls on Alliance’s behalf.

According to the FTC, Alliance and its CEO and founder Jasjit “Jay” Gotra are recidivist violators of the Commission’s Telemarketing Sales Rule (TSR). Gotra previously operated Alliance under the name Versatile Marketing Solutions, Inc., and settled FTC telemarketing- and robocall-related charges against them in a court order announced in April 2014. In the action announced today, however, the FTC alleges Alliance and Gotra never complied with the 2014 court order.

Since the court entered the 2014 order, Alliance and Gotra allegedly have made or helped others make at least two million calls to consumers that violate the TSR, including more than a million to numbers on the DNC Registry. Alliance installs home security systems, and its employees allegedly make outbound calls to solicit the sale of the systems and associated security monitoring services.

Alliance also contracts with third-party telemarketers that make similar outbound calls pitching its products and services, including many to numbers on the DNC Registry. For example, Alliance hired defendants Defend America, LLC and Power Marketing Promotions, LLC and their principals and authorized them to market their products, leading to those companies also illegally calling consumers whose phone numbers are on the Registry. 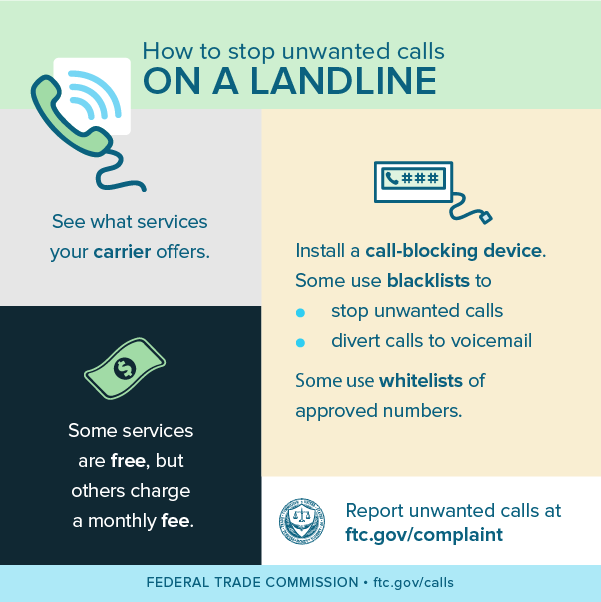 The complaint also charges Defend America and Power Marketing with violating the TSR by not identifying the seller in their calls, and Alliance for telling the two companies not to identify it in calls to consumers. The complaint also alleges Alliance and Power Marketing deceived consumers by misrepresenting themselves as calling on behalf of ADT, an unrelated home security company.

According to the complaint, even after Alliance learned about the deceptive calls, it failed to terminate its contracts with these telemarketers. Finally, the complaint alleges that Alliance and Gotra obtained consumer reports without having a permissible purpose, in violation of the Fair Credit Reporting Act.

The Defend America and Power Marketing defendants have agreed to settle the Commission’s charges, as detailed below.

The stipulated final order settling the charges against Defend America and its principal Jessica Merrick permanently bars them from telemarketing or assisting others in telemarketing. It also imposes a civil penalty of $2,296,500, which will be suspended based on inability to pay.

The stipulated final order settling the charges against Power Marketing and its principal Kevin Klink permanently bans them from selling home security and medical alert devices. Power Marketing also is banned from all telemarketing. Klink is banned from making robocalls or helping anyone else make them, from calling phone numbers on the DNC Registry, unless a consumer directly contacts him to request a call, and from selling lists containing numbers on the Registry.

The order also bars Klink from abusive telemarketing practices and other TSR violations related to abandoning outbound calls, failing to identify the seller in a telemarketing call, and using spoofed caller ID numbers. It imposes a civil penalty of $3,293,512 against Power Marketing and Klink, which will be partially suspended due to their inability to pay, upon payment of $300,000 to the Commission. 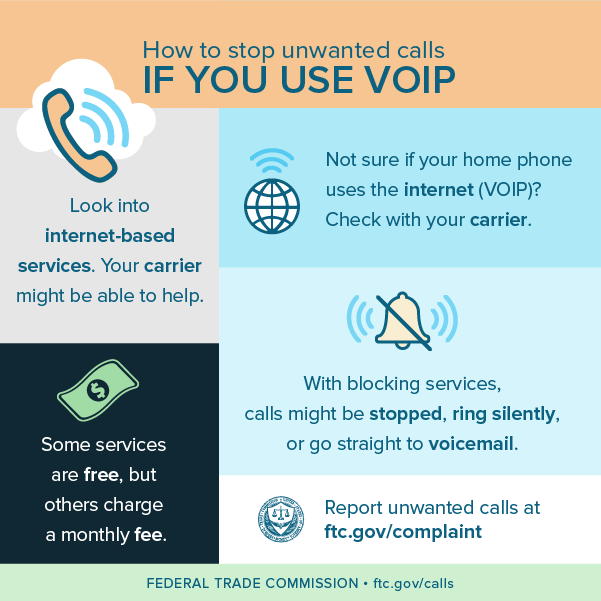