Maybe it’s the influence of that best-selling book on home organization or perhaps the silos of stuff in our makeshift home offices are becoming more noticeable. Either way, people are in a decluttering mood – and we are, too. Our recent project: updating and streamlining Complying with COPPA: Frequently Asked Questions, known as the COPPA FAQs. But not to worry. The revisions don’t raise new policy issues and our COPPA Rule review continues.

END_OF_DOCUMENT_TOKEN_TO_BE_REPLACED

The FTC has been warning consumers for years about impersonation scams – calls that falsely claim to come from the IRS, the Social Security Administration, or other offices or businesses. The messages try to coerce people into making immediate payments or turning over sensitive personal information.

END_OF_DOCUMENT_TOKEN_TO_BE_REPLACED

END_OF_DOCUMENT_TOKEN_TO_BE_REPLACED
Has Amazon contacted you to confirm a recent purchase you didn’t make or to tell you that your account has been hacked? According to the FTC’s new Data Spotlight, since July 2020, about one in three people who have reported a business impersonator scam say the scammer pretended to be Amazon.
END_OF_DOCUMENT_TOKEN_TO_BE_REPLACED
Every year, charity regulators from around the word get together to raise awareness about charity fraud. The FTC joins this effort again this year because it’s so important to know how to spot a charity scam. This year, we’re focusing on:
END_OF_DOCUMENT_TOKEN_TO_BE_REPLACED
As today’s annual report to Congress makes clear, the safety of older consumers in the marketplace is a priority for the FTC. Protecting Older Consumers 2020 – 2021: A Report of the Federal Trade Commission summarizes the agency’s ongoing law enforcement efforts, new research results, and extensive outreach aimed at keeping older adults safe from scams including those related to the COVID-19 pandemic.
END_OF_DOCUMENT_TOKEN_TO_BE_REPLACED
During Medicare’s Open Enrollment Period (OEP), which begins on October 15 and ends December 7, Medicare beneficiaries can choose the plans that are best for them for 2022. You can get help comparing Medicare plans from your local State Health Insurance Assistance Program (SHIP), available in each U.S. state, territory, and the District of Columbia. Private insurance companies administer, market, and sell Medicare Advantage (MA, Part C) and Medicare Prescription Drug Plans (Part D), so it’s important to understand your rights and some of the limits on marketing. That way you’ll be prepared if an insurance broker or agent tries to enroll you in a Medicare plan that isn’t right for you.
END_OF_DOCUMENT_TOKEN_TO_BE_REPLACED
The newly-released Serving Communities of Color Report summarizes the past five years of the FTC’s efforts to address, understand, and educate people about consumer issues that have a disproportionately negative impact on communities of color. And, it confirms the FTC’s commitment to continue this important work. Here are some highlights of the report:
END_OF_DOCUMENT_TOKEN_TO_BE_REPLACED

Employing every available means to protect consumers from deceptive and misleading practices, the FTC recently announced the revitalized use of its statutory Penalty Offense Authority. More than 700 businesses – top consumer products companies, leading retailers and retail platforms, major ad agencies, and other names you know – are recipients of the latest Notice of Penalty Offenses aimed at curbing illegal practices in the use of endorsements and testimonials.

END_OF_DOCUMENT_TOKEN_TO_BE_REPLACED
If you’re like many people, before you lay your money down — particularly for big-ticket items — you want to hear what past buyers say about them. The FTC took a big step today to make sure that what you hear is truthful. It warned businesses that the endorsements they use to help sell their products must reflect the actual experience and opinions of real people who used them.
END_OF_DOCUMENT_TOKEN_TO_BE_REPLACED
Have you seen ads on social media that offer to “help” you sign up for a government program that will give you a “free” device and internet service in exchange for money or personal information? While there is a real government program to help people connect during the pandemic, there’s no payment required to enroll. That’s just a scam.
END_OF_DOCUMENT_TOKEN_TO_BE_REPLACED 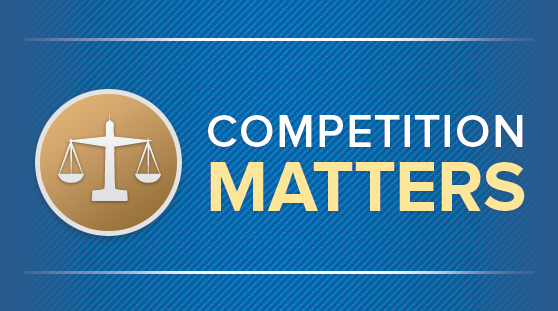 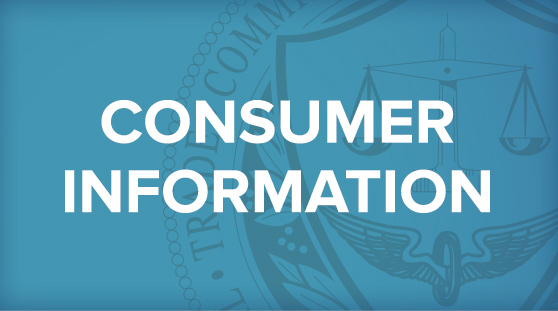 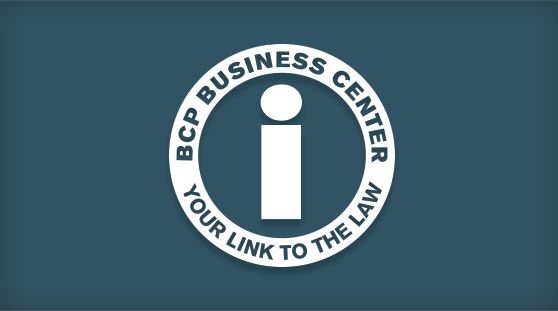 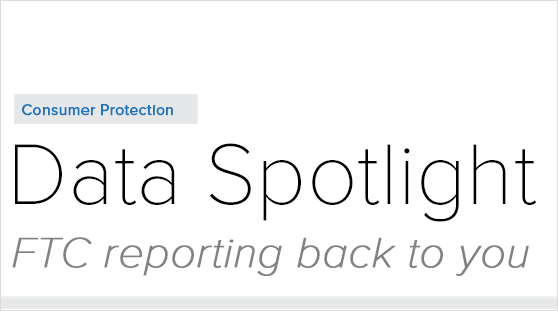 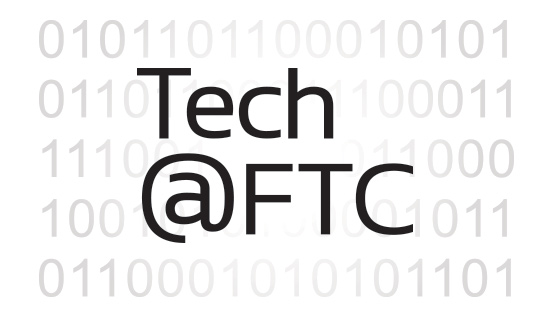