“Oh, if I could but live another century and see the fruition of all the work for women. There is so much yet to be done.” – Suffragist Susan B. Anthony (1820-1906)

The consumer movement, trust-busting, the women’s movement, and the work of the FTC have traveled parallel (and often intersecting) paths. Women’s History Month offers us a chance to consider the contribution women have made to the mission of the FTC and the unprecedented moment in women’s history we’re witnessing at the FTC today.

At the start of the 20th century – before women won the right to vote – managing the household budget was the first step many women took toward economic empowerment. Their efforts fueled the drive for safer products and fair dealing.

From the beginning, the FTC has been committed to encouraging a competitive marketplace where truth prevails. Skim the first volume of FTC Decisions and you’ll see a surprising number of “shopping cart” cases – inferior coffee beans sold as mocha java, sweetheart deals that kept competing household goods off store shelves, and misleading testimonials for health products, to name just a few. Our law enforcement actions continue to target practices that hit Americans in the wallet. 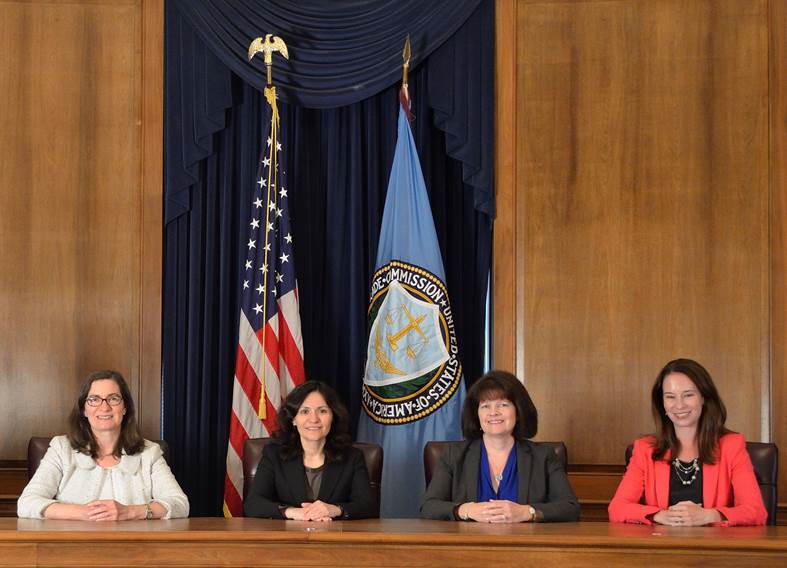 How has the FTC maintained its consistent focus on unfair and deceptive practices that affect the day-to-day dollars-and-cents interests of consumers? We think some part of that may be due to the leadership of outstanding women.

We think their efforts to protect the interests of all consumers give us a special reason to celebrate March as Women’s History Month.