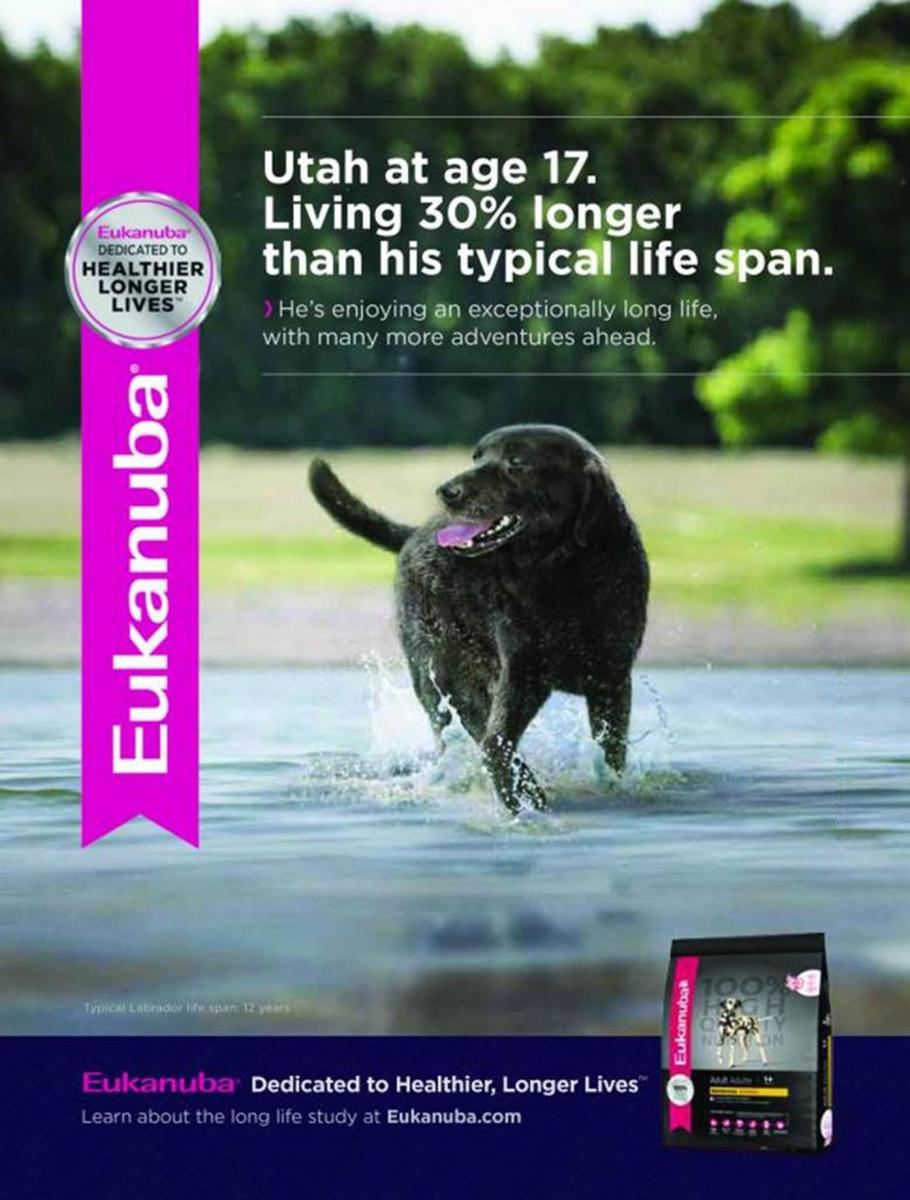 No action against Mars Petcare Inc.. I guess the boys at FTC have already been castrated. The threat of no Snickers in their bowl was enough to turn them into wimps (or should that be geldings?) No guts, no balls.

The proper term is neutered (not castrated or gelded).

I agree with the above comments. Seems like all they received was a week NO and maybe a finger point.